Management company "Kuzbassrazrezugol" completed the development of professional standards for 2021 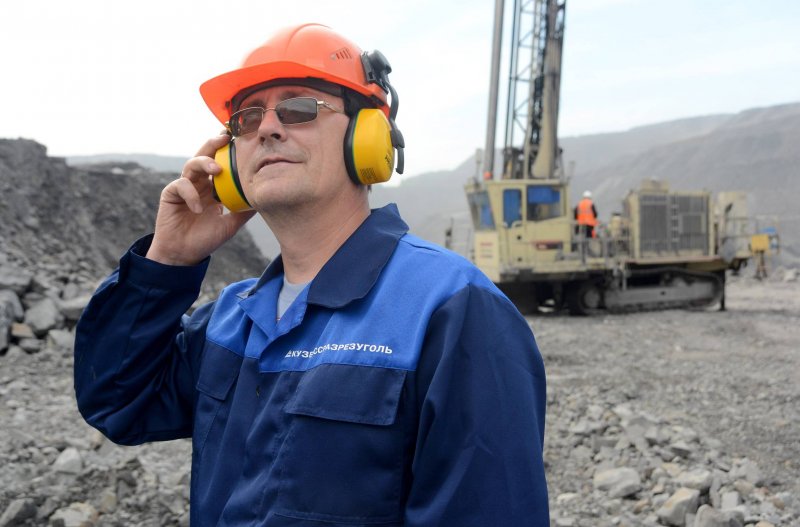 A new state professional standard (GPS) - "Drilling Rig Operator" has been formed at JSC "MC" Kuzbassrazrezugol "(an enterprise of the raw materials complex of UMMC). With the layout of this document, the industry working group, headed by the coal company, completed a large work on the preparation of state standards, planned for 2021. document already in force in the construction industry. The main parameters - the drilling technology and the power of the equipment used - have significant differences in the industries, therefore it was decided to develop a separate professional standard for the mining industry.

“When creating this professional standard, we took as a basis not an increase in the level of qualifications from one generalized labor function to another, as in other documents, but directions where drilling works are used in our industry, - says Diana Shcherbakova, curator of the branch working group, head of the labor organization department of JSC MC Kuzbassrazrezugol. “This is geological exploration and“ technology ”, since the operators of drilling rigs, although they work on different models, their functions and actions practically coincide." “All-Russian Association of Coal Industry Employers” (OOORUP) for professional and public discussion of the country's enterprises engaged in open pit mining. Three more documents formed this year are at different stages of approval.

Recall that the development of a GPS for coal industry workers is one of the instructions of the President of the Russian Federation Vladimir Putin, which he gave following a meeting with the leaders of the country's coal mining regions in August 2019. The development of the documents was headed by the Kuzbassrazrezugol company, the methodological support is provided by UMMC.