Uralelectromed is completing the construction of a new heating main, which will heat residential buildings and social facilities in Verkhnyaya Pyshma 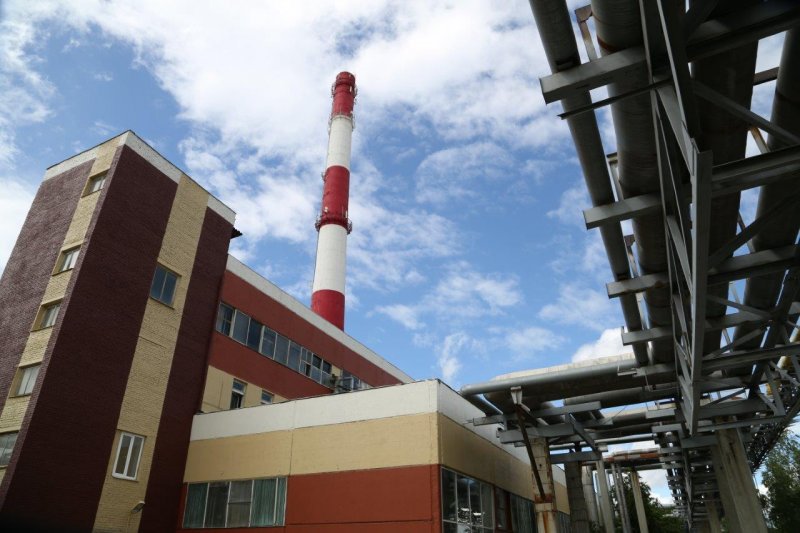 JSC Uralelectromed (an enterprise of the UMMC metallurgical complex) is completing preparations for the heating season. In particular, the company is completing the installation of a new heating network in Verkhnyaya Pyshma with a length of about 800 meters. At the moment, thermal insulation work is underway. The cost of the project was 128 million rubles.

The new heating main will supply heat to the Yunost microdistrict, as well as residential buildings on Aleksandr Kozitsyn Street. In addition, the buildings of the UMMC Museum Complex will be connected to the heating network, and in the future - the Tour Theater and the Palace of Technical Creativity under construction.

- The existing heating main did not have sufficient flow capacity of the heat carrier from the central boiler house. And since several large industrial, social and sports facilities are now being erected in Verkhnyaya Pyshma, it was decided to build a new highway, which will exceed the previous one by almost 5 times in capacity, - said Andrey Bersenev, head of the power department of Uralelectromed JSC

The laying of the heating main began last winter. During this time, the foundations were laid, an overpass was built and two pipelines were installed - the diameter of the new heating main is 600 mm in a two-pipe design.

As of today, the employees of the power shop have carried out hydraulic tests of heating networks for strength and density with an increased pressure of 1.0 MPa (working pressure 0.8 MPa). According to the test results, preventive maintenance of external networks and valves was carried out. Also, sections of the main pipelines were cleaned with water and compressed air. The method of hydraulic-pneumatic flushing was used to remove deposits from the inner surfaces of pipes.

Note that Uralelectromed carried out technical re-equipment in the central boiler house of Verkhnyaya Pyshma. In the near future, it will take on an additional load on heating and hot water supply of facilities under construction, including the third stage of the copper electrolysis workshop and the building of school No. 1, which was renovated after reconstruction.

The boiler house has already been supplied with two new energy-efficient network pump with high performance, three hot water boilers and about 145 meters of pipelines were repaired, 11 units of shut-off and control valves were replaced.