Chelyabinsk Zinc Plant has summed up production results for 2020 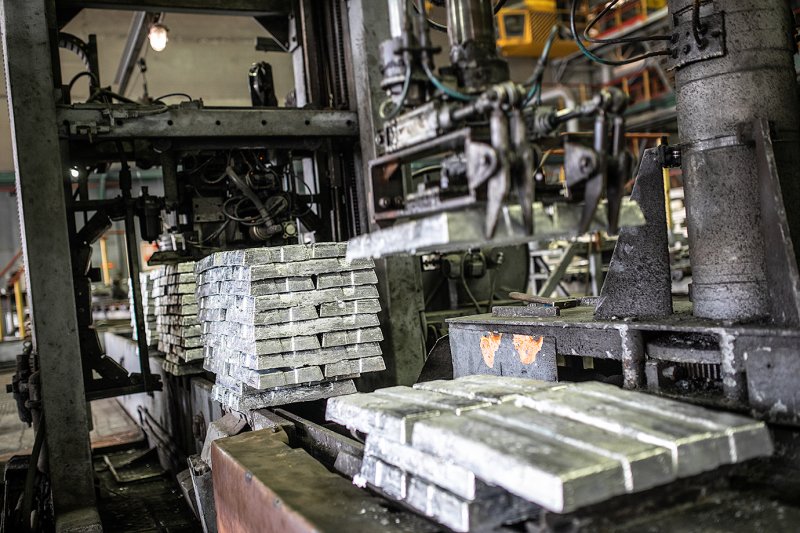 In 2020, Chelyabinsk Zinc Plant JSC (an enterprise of the UMMC metallurgical complex) produced 211,781 tons of Special High Grade zinc and alloys based on it, which is 2.3% more than last year's results (207,014 tons).

Nova Zinc LLP (operator of the Akzhal lead-zinc deposit, the Republic of Kazakhstan, belonging to the same group of persons to which CZP JSC belongs) by the end of 2020 produced 38,968 tons of zinc in concentrate, which above the level of 2019 by 8.3% (35,966 tons).

A subsidiary of the Chelyabinsk zinc plant JSC Siberia-Polymetals (Altai Territory) produced 29,141 tons of zinc in concentrate, which is 16.9 % exceeds the figure for 2019 (24,932 tons).

- The growth in production volumes was achieved due to the strengthening of the technical potential of enterprises and the implementation of the operational transformation program, - says Pavel Izbrecht, Director of CZP JSC. - We plan to increase production efficiency further.

Chelyabinsk Zinc Plant JSC is the largest producer of zinc and zinc-based alloys in Russia, having the most modern world zinc production technologies. The main specialization of the plant is the production of high-quality zinc-based alloys SPECIAL HIGH GRADE, including alloys for hot-dip galvanizing. Products with the brand name of CZP JSC are used in various industries: for galvanizing steel sheets for metal structures and the automotive industry, in the chemical industry, mechanical engineering.