JSC "Uralelectromed" has increased the production of light copper powders 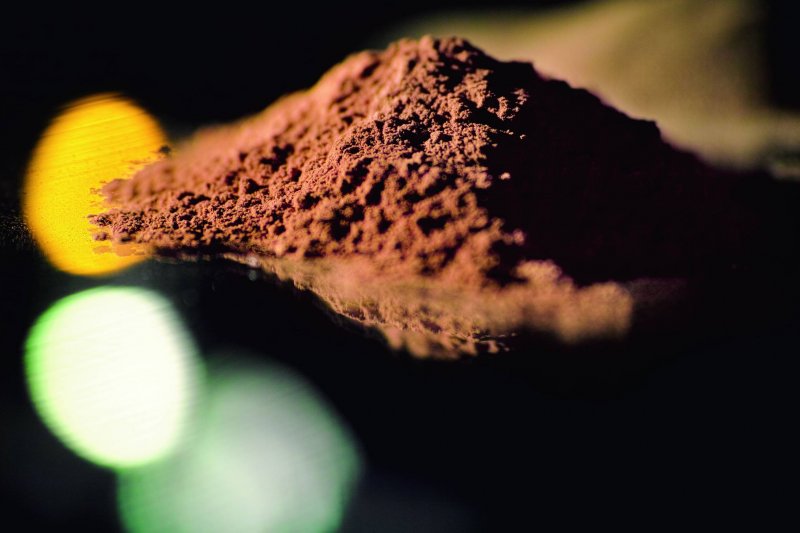 UMMC, Verkhnyaya Pyshma (Sverdlovsk region): JSC Uralelectromed (an enterprise of the metallurgical complex of UMMC) in the first quarter of this year produced 510 tons of light copper powders, which is 17% more than in the same period last year. workshops of copper powders of JSC "Uralelectromed" Anton Davletshin, high production results are due to the demand for products. Its main consumers are the automotive industry in Germany, which use it for the production of electrical products. The main feature of light powders is a low bulk density and a high specific surface area relative to powders of other brands. Their branched dendritic shape can be seen under microscopic magnification. It is she who allows light powders in chemical processes to be more active, to be effectively applied to the surface of products, which makes them unique. The general principle of the powder production technology is traditional. First, electrolysis takes place, then washing-stabilization, drying and sieving. At the end, there is a calculation of the charge according to the physical characteristics of the powder, mixing and packaging of the finished product. The main difference in properties is acquired by copper powders at the electrolysis stage, where each brand of powder has its own electrolyte composition. The production of light powders is carried out at a low concentration of copper in the electrolyte and an increased concentration of chlorine ions, which makes it possible to obtain it in such a light and with a developed surface. Those. the higher the concentration of copper in the electrolyte, the heavier the powder. In addition, light powder, unlike other types, does not go through the grinding stage, but is only sieved. Note that the copper powder workshop is the only one in the country and the largest in the world, producing about 30 brands of electrolytic powder. Among its consumers are Russian and foreign enterprises of powder metallurgy, instrument and mechanical engineering, aviation and chemical industries.

On this topic
TMK Announces IFRS Results for Q1 2020
The TMK Board of Directors recommends accepting the voluntary offer of the TMK subsidiary in
JSC "Uralelectromed" to establish a modern bridge crane
TMK announces IFRS results for the third quarter and nine months of 2019
TMK Announces 1Q 2019 IFRS Results
TMK Announces 4Q and 12M 2018 IFRS Results
Partner news
Сomments
Добавить комментарий
Комментарии (0)
News Analytics
Iron ore has become a strategically important raw material for defense -24-07-2021, 11:06
Vietnam overtook Ukraine in the world ranking of steel-producing states24-07-2021, 11:38
Port "Yuzhny" has set a record for the speed of loading pig iron on a ship24-07-2021, 10:10
Dniprovsky Metallurgical Plant switches to alternative heating24-07-2021, 10:53
Krukovka Carriage Works received an advance payment for the construction of 10023-07-2021, 17:49
On the regional markets of metallurgical products, prices are balancing in a22-07-2021, 16:22
Demand for armaments will ensure a stable growth of armored steel sales by 4%20-07-2021, 10:10
Protectionist Measures Support European Steel Prices Despite Summer Lull19-07-2021, 11:02
Positive price growth is observed in the markets for metallurgical products16-07-2021, 14:12
European steel market is in confusion: price growth has slowed down, but no one21-06-2021, 17:40