Recent changes in the law on public procurement 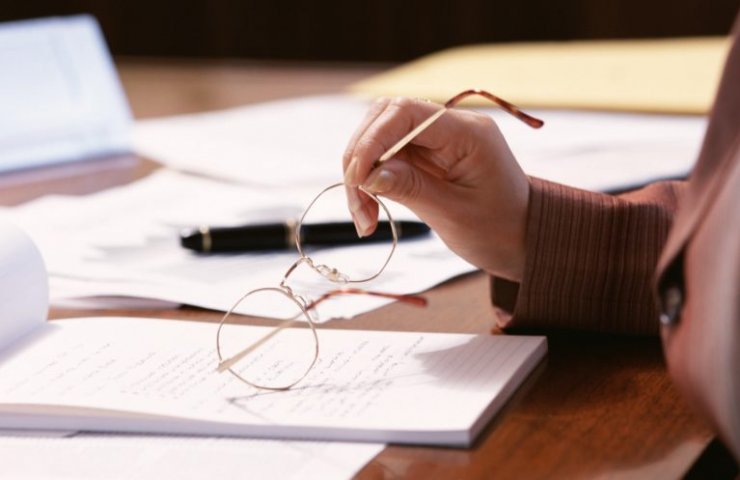 Laws tend to change over time. This happens for various reasons. Thus, the Law on Public Procurement was amended not only to increase transparency, but also to improve the mechanism of ongoing transactions. The changes affected several points at once. But, mainly concerned the mechanics of decision making. But, there are some points that should be discussed in more detail.

In fact, the list of regulatory bodies has not changed much. It is intensifying in order to prevent shadow schemes, which, in theory, are still possible to implement, albeit with great difficulty in practice. The customer will be controlled in the process of implementation of the agreement, the following bodies:

All bodies do not cooperate with each other and conduct independent inspections as needed. In addition, public scrutiny by non-profit organizations may take effect at any time. Control bodies do not have the right to interfere in the choice of executor. Only check the accuracy of the previously assumed responsibilities and payment of money in full.

The change concerns the filing of a complaint by the participant. If a complaint has been written and sent, it will not be possible to withdraw it, as has been the case before. It will in any case be considered and a verdict rendered. The change had to take place for a number of reasons:

1. The complainant will be liable for false alarm.
2. The number of written claims should be significantly reduced.
3. All incoming complaints must really have a basis for consideration and reaction.

The body reviewing the complaint may either fully satisfy the wishes of the organization or partially return the material funds. If the claim is unfounded, the person who wrote it in full will have to reimburse the work of the commission. The fee for filing a complaint is fully refunded if the unfairness of the situation under consideration is proved.

On this topic
TMK announces submission of an application for delisting of GDRs from the London Stock Exchange and
The TMK Board of Directors recommends accepting the voluntary offer of the TMK subsidiary in
PJSC "TMK" received a voluntary offer of the joint-stock company "Volzhsky Pipe Plant"
TMK's Board of Directors approved a program for the acquisition of TMK's common shares by its
Independent directors take the majority of seats on the committees of NLMK's Board of Directors
TMK Announces 4Q and 12M 2018 IFRS Results
Partner news
Сomments
Добавить комментарий
Комментарии (0)
News Analytics
We are working hard: Ukrzaliznytsia records record indicators of daily load29-07-2021, 11:56
Ingulets GOK increased rye crops on tailings dumps and banks29-07-2021, 11:47
Oilmen from Uzbekistan assessed Intrpipe pipes29-07-2021, 11:16
Энергомашспецсталь отгрузила Запорожстали стотонный чугуновозный ковш29-07-2021, 11:08
ArcelorMittal Raises Global Steel Consumption Forecast in 2021 from 5.5% to 8.5%29-07-2021, 10:10
Steel raw materials prices decline in all regional markets27-07-2021, 11:57
On the regional markets of metallurgical products, prices are balancing in a22-07-2021, 16:22
Demand for armaments will ensure a stable growth of armored steel sales by 4%20-07-2021, 10:10
Protectionist Measures Support European Steel Prices Despite Summer Lull19-07-2021, 11:02
Positive price growth is observed in the markets for metallurgical products16-07-2021, 14:12