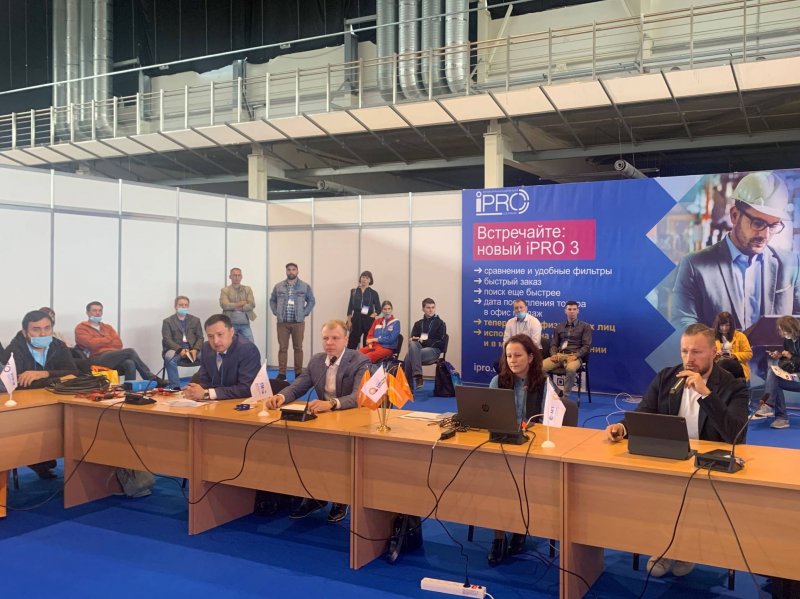 "Holding Cable Alliance" (HCA, unites cable assets of UMMC) took part in a round table dedicated to the fight against counterfeiting in the market of cable and wire products. The event was organized within the framework of the electrotechnical forum, which brought together more than 90 manufacturers in Yekaterinburg.

The forum participants were presented with the results of the work of the public Association "Honest Position", which united representatives of the electrical market in the fight against counterfeit and falsification, which includes KHA .

“Last year, 220 cable samples were taken from 66 manufacturers, more than half of them do not meet the standard indicators, primarily in terms of the characteristics of the conductor, insulation, smoke emission, structural elements, marking. In the first quarter of this year, fifty samples were selected, of those tested to date, 80% were rejected ", - said General Director of" Honest Position "Vladimir Kashkin.

Cable Alliance Holding, for its part, is actively involved in market regulation interacting with consumers on the quality of cable and wire products. If necessary, assistance is provided in laboratory studies of cables of dubious production and verification of certificates. On a long-term basis, work is being built with the authorities and control and supervisory structures.

“In particular, an agreement has been reached with the Ministry of Construction of the Sverdlovsk Region to carry out control measures at the facilities under construction: a corresponding register has been formed in each municipality. We are talking about both documentary checks and cable studies in independent accredited laboratories. This will make it possible to cut off low-quality cable until it was rolled into concrete, turning it into a "time bomb," explained Andrey Isachenko, Deputy Director for Strategic Development of KhKA.

He added that following the results of the inspections carried out “ Honest Position "in the Middle Urals, 69% of samples were rejected in the first quarter. The most acute problem is the use of cheap plastic compound, as well as savings on metal in the conductor. In confirmation of this trend, within the framework of the forum, the resistance of the conductive core of a small-sized cable for general construction needs was measured, which can be found everywhere on the open market - the sample did not reach GOST 37%.

As the speakers said, this problem will be once again raised at the next meeting of the anti-falsification commission under the governor of the Sverdlovsk region on June 17, where joint measures will be developed to counter the circulation of unsafe cable.

Обозреватель рынка стали и цветных металлов. Пишу аналитические обзоры рынка для Металлургпром. More news and analytics on Metallurgprom telegram channel - subscribe to get up-to-date market information and price forecasts faster than others.
Сomments
Добавить комментарий
Комментарии (0)
On this topic
One of the best children's tennis tournaments in the country "UMMC-Open" has started in
Severstal 2Q & 1H 2019 operating results
Elga coal deposit is connected to the unified energy system of Russia
Features of printing on a tin can
UGMK-Zastroyshchik entered the TOP of the best developers in Russia
TMK Announces 4Q and 12M 2018 IFRS Results
News Analytics
European steel price rise that began in January will be short-lived - MEPS26-01-2023, 14:44
Steel production in China rose in the first decade of January26-01-2023, 12:30
UK is ready to give 300 million pounds to save British Steel20-01-2023, 21:31
Carriage building plant in Kremenchug stopped production due to debts20-01-2023, 21:11
Europe's passenger car market records its worst year since the turn of the20-01-2023, 21:03
S&P: Russia will continue to dominate the steel export market in the Black05-01-2023, 11:22
Fitch Analysts Predict Big Drop in Global Steel Consumption This Year14-12-2022, 13:59
Analysts predict 5% annual growth in the iron casting market through 203006-12-2022, 12:44
Commodity prices will fall, metals quotes will rise slightly - Focus Economics28-11-2022, 13:28
Platinum market to face shortage next year - WPIC22-11-2022, 18:25
Sign in with: