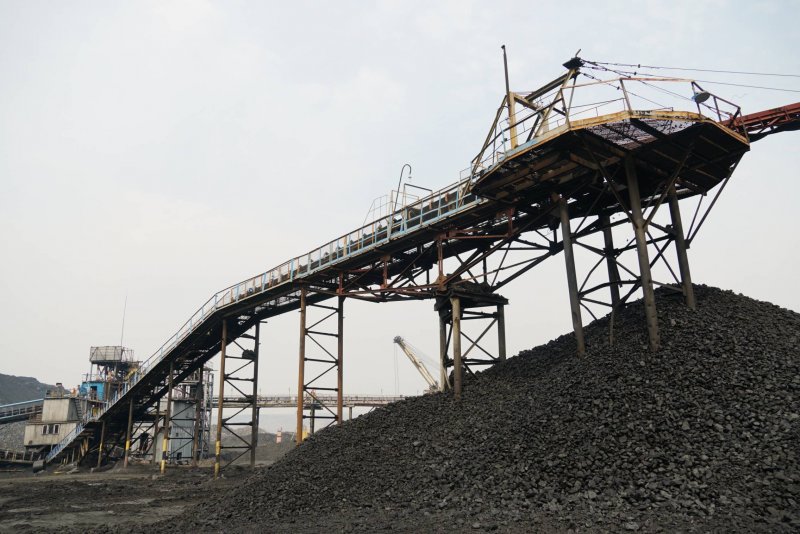 At JSC "MC" Kuzbassrazrezugol "(an enterprise of the raw materials complex of UMMC), the fourth state professional standard (SPS) has been formed -" Conveyor operator ". This is the second of four professional standards that an industry working group led by a coal company will develop this year for open pit mining in Russia.

The draft of the professional standard "Conveyor Operator" is currently submitted to the Association "All-Russian Association of Coal Employers Industry "(OOORUP) and the Ministry of Energy of the Russian Federation for a professional and public discussion by the country's enterprises engaged in open pit mining.

" We have developed a common professional standard, according to which, in addition to coal, Russian companies mining ore, salt and sand, - comments the curator of the branch working group, head of the labor organization department of JSC "MC" Kuzbassrazrezugol "Diana Shcherbakova. - The document covers not only the operators working on the belt conveyors of the concentrating factories, but also on the conveyors that are used to transport and unload the rock mass from the face: scraper and mainline. The latter, although not represented in Kuzbass, are used in the industry. ”

Companies that are members of the industry working group take part in the formation of the decomposition of professional standards in terms of describing the labor process. MC "Kuzbassrazrezugol" develops layouts of professional standards and explanatory notes to documents, as well as regulates the entire process of formation of the State Fire Service.

Recall that in September 2021, according to the order of the Ministry of Labor and Social Protection of the Russian Federation, the first State Fire Service - "Machinist a bulldozer at mining operations ", developed last year by specialists of the Kuzbassrazrezugol Management Company. Projects of two more GPS - "Excavator driver at mining" and "Technological vehicle driver" - are under consideration in the National Council under the President of Russia for professional qualifications. The development of GPS for workers in the coal industry is one of the instructions of the President of the Russian Federation Vladimir Putin, which he gave following a meeting with the leaders of the country's coal-mining regions in August 2019. The development of the documents was headed by the Kuzbassrazrezugol company, the methodological support is provided by UMMC.

Финансовая аналитика, прогнозы цен на сталь, железную руду, уголь и другие сырьевые товары. More news and analytics on Metallurgprom telegram channel - subscribe to get up-to-date market information and price forecasts faster than others.
Сomments
Добавить комментарий
Комментарии (0)
On this topic
The TMK Board of Directors recommends accepting the voluntary offer of the TMK subsidiary in
NLMK group has attracted a renewable credit line worth 600 million euros
Metalloinvest co-organized the World Steel Association industrial safety conference
Metalloinvest spoke about the prospects for the development of the market for high-quality iron ore
TMK's Board of Directors approved a program for the acquisition of TMK's common shares by its
Momentum of progress: the first cross-industrial conference and exhibition Smart Industry
News Analytics
British Steel owner asks government for financial support05-10-2022, 13:05
The price of gold crossed the mark of 1700 dollars05-10-2022, 13:28
US coal prices top $20004-10-2022, 10:16
Tata Steel merger plan to secure long-term profits03-10-2022, 10:46
US hydrogen prices to drop to zero dollars per kg in 5 to 6 years: Platts02-10-2022, 21:53
China production cuts in winter will give limited boost to steel markets -15-09-2022, 10:09
Steel prices may rise as manufacturers stop production11-09-2022, 14:06
IREPAS: The global long products market is in a "dramatic situation"10-09-2022, 20:49
Steel prices are unlikely to rise significantly in the near future - analysts02-09-2022, 22:58
Steel prices may move up on new data from China31-08-2022, 12:19
Sign in with: