Thyssenkrupp converts one of its blast furnaces to hydrogen 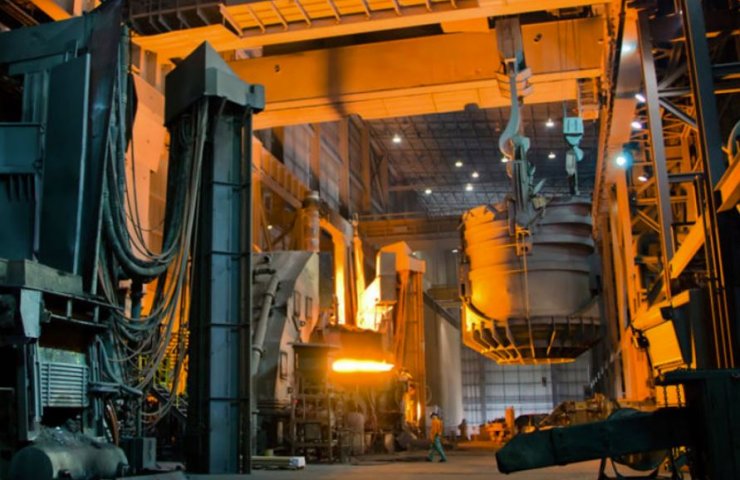 France's Air Liquide and Thyssenkrupp, the world's leading supplier of carbon steel flat products, have joined forces in a pioneering mild steel development project. For the first time, hydrogen will be introduced to partially replace pulverized coal on a large scale in a blast furnace during steelmaking.

Following the successful completion of the pilot phase this fall 2019, Air Liquide will secure a stable supply of hydrogen from its 200 km network in the Rhine-Ruhr area. This solution will be implemented in one of the blast furnaces at Thyssenkrupp's integrated steel works in Duisburg, Germany. The transfer of hydrogen to all blast furnaces on site aims to reduce CO 2 emissions during production by up to 20%.

This initiative underlines the joint commitment of Air Liquide and Thyssenkrupp to reduce future carbon emissions. Both companies have set ambitious goals for themselves - to dramatically reduce their emissions. As part of its global approach to climate, Air Liquide is committed to promoting solutions that help its customers reduce their carbon footprint.

Hydrogen will play an important role in the transition to a low carbon future. It can replace coal used in metallurgical industrial processes such as in this project. Hydrogen can also be stored and transported in large quantities, allowing it to be used in many areas such as transport, heat, industry and electricity. Over the past 50 years, Air Liquide has gained unique experience to master the entire hydrogen supply chain, from production and storage to distribution.

Air Liquide has been operating in Germany for over 100 years. Air Liquide offers innovative solutions - gas, equipment and services - throughout Germany for a wide variety of industries, from automotive, healthcare, aviation, metallurgy and metalworking to the chemical and agri-food industries. Air Liquide in Germany is the number one supplier of air gases for large industrial and electronic consumers.