On Tuesday, September 11, 2001, terrorists hijacked American passenger liners and rammed two skyscrapers in New York on them. Three thousand people died. This terrorist attack became one of the most tragic and significant events of our time, not only for Americans, but for the whole world. 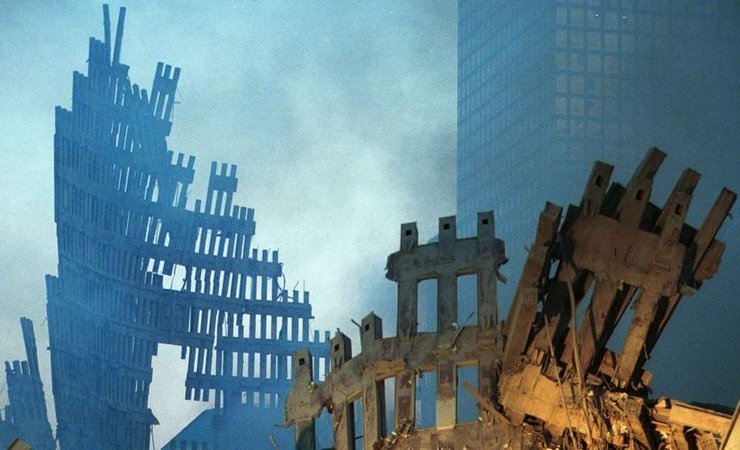 The collapse of the World Trade Center in the United States has been the subject of public scrutiny for 20 years since the Twin Towers in New York were attacked by a hijacked plane. Both buildings collapsed within two hours of the collision, prompting a slew of investigations and conspiracy theories.

Construction of the World Trade Center began in the 1960s. Both towers were constructed from steel and concrete, using a design that was innovative at the time. Since then, most high-rise buildings have used a similar structure.

The September 11, 2001 Investigation Reports were prepared by the US Federal Emergency Management Agency (FEMA) and the National Institute of Standards and Technology.

The FEMA report was published in 2002. This was followed by a three-year study by the National Institute of Standards and Technology, funded by the US federal government and published in 2005.

Some conspiracy theorists jumped at the fact that the investigation was funded by the federal government, believing that the government itself caused the Twin Towers to collapse, or knew it would happen and deliberately did not act.

While both reports have been criticized (and their investigations have not been flawless), their explanation for the collapsing buildings is widespread. Federal experts concluded that the crash was not caused by a direct strike by an aircraft or the use of explosives, but by fires that caught fire inside buildings after the impact.

Some are wondering why the buildings did not "topple over" after the collision with the plane. But the answer becomes clear if you study the details carefully.

Aircraft are made of lightweight materials such as aluminum. If you compare the mass of an airplane with the mass of a skyscraper more than 400 meters high, built of steel and concrete, it becomes clear that the building will not fall.

However, the plane did knock out the fire retardant material inside the towers, which was applied to the steel columns and to the steel floor trusses (under the concrete slab). The lack of fire resistance left the steel unprotected.

Thus, the impact also structurally damaged the supporting steel columns. When multiple columns are damaged, the load they carry is transferred to the other columns. Therefore, both towers withstood the first blows and did not collapse after the blow.

This fact also gave rise to one of the most common conspiracy theories around 9/11: a bomb or explosive must have been detonated somewhere inside buildings.

These theories arose from video footage showing how, some time after the impact, the towers quickly collapse downward, as in a controlled demolition. But they could have collapsed in this way without explosives. The reason for this was the fire. And this fire is believed to have been caused by the burning of leftover aviation fuel.

According to a FEMA report, fires inside buildings caused the floors to expand horizontally and outwardly, pushing off the rigid steel columns, which then deflected somewhat, but resisted further movement.

Since the columns resisted movement, the concrete floors had nowhere else to expand. This increased stress in the sagging floors until the floor framing and joints began to fail.

The collapse of the floors pulled the columns inward, eventually causing them to warp and collapse. The collapsed floors then fell several floors below, causing a progressive collapse.

This explanation, documented in official records, is widely recognized by experts as the cause of the collapse of the Twin Towers.

While there are various theories as to how the collapse was initiated, researchers agree that the main cause of the disaster was fire.

The official reports provide a number of fire safety recommendations for other high-rise buildings, including for improved evacuation and emergency response. In 2007, the National Institute of Standards and Technology also published a best practice guide that recommends solutions to reduce the risk of progressive collapse.

What does this mean for high-rise buildings?

Prior to 9/11, engineers did not understand progressive collapse very well. The disaster highlighted the importance of a “global view” of building fire safety, as opposed to focusing on individual elements.

Since then, there have been changes to building codes and standards to improve the structural performance of buildings on fire, as well as opportunities for evacuation (for example