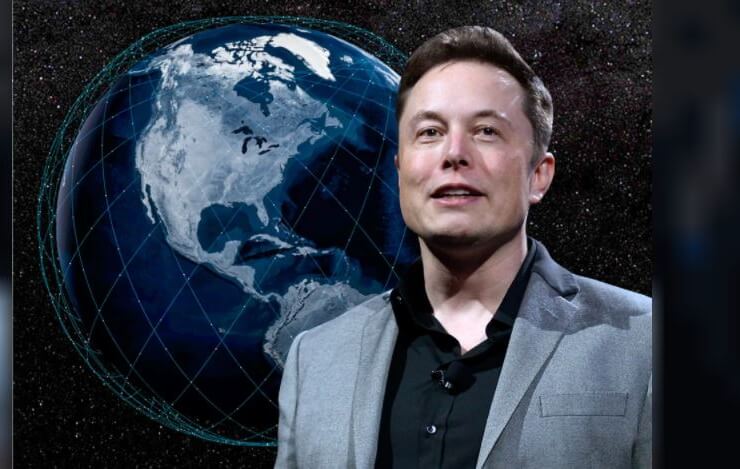 Starlink, a division of aerospace company Musk's SpaceX, has already received over 5,000 pre-orders for its devices in India, but is struggling to secure the commercial licenses without which it cannot offer services in the country.

SpaceX has told investors that Starlink is aiming for a $ 1 trillion market share.

“Unfortunately, the timing of obtaining operating licenses is currently unknown and there are several issues that need to be addressed through the licensing system to enable us to work with Starlink in India,” the company said in a statement.

“As always, you can get a refund anytime,” the company said in an email to one of its customers. "The Starlink team hopes that Starlink will be available in India as soon as possible."

Starlink is part of a growing number of companies launching small satellites as part of an LEO network to provide low-latency broadband Internet services worldwide, with a particular focus on remote areas where terrestrial Internet infrastructure is struggling to reach. </p >

But the Indian government has advised people not to subscribe to Starlink without a license and ordered the company to refrain from booking and providing services.

Starlink plans to apply for a commercial license in India in late January, head of state Sanjay Bhargava said in a social media post last month, and the presentation showed that with a launch in April, it is targeting 200,000 devices in India by December. 2022

However, in a LinkedIn post on Tuesday, Bhargava said he stepped down as Country Director and Chairman of the Board for "personal reasons." According to his platform profile, he took office in October.

It was also designed to work with devices such as satellite phones, networking equipment, wired and wireless communication devices, and equipment for sending and receiving data.

The company also said it will focus on "spurring rural development" in India through its broadband services, according to a company presentation that Bhargava presented on LinkedIn over the weekend.

After receiving approval to provide services, the company planned to initially deliver 100 free devices to schools in Delhi and surrounding rural areas, and then target 12 rural areas across India.

Starlink's competitors include Amazon.com's Kuiper and OneWeb, a crashed satellite operator rescued by the British government and India's Bharti Group.