What does KB "Yuzhnoye" do

The company continues to develop successfully, especially in the commercial space technology sector. 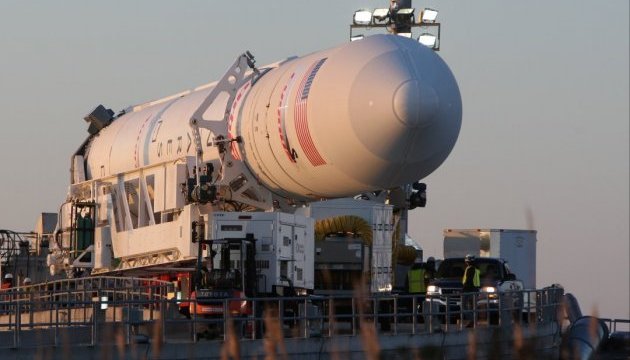 During its 65-year existence, the design bureau has developed and launched into production several dozen of the most diverse launch vehicles. The staff of the enterprise is constantly developing. But what is the Yuzhnoye Design Bureau doing today? What are the prospects for one of the most significant companies in Ukraine?

According to the site https://yuzhnoye.com.ua , the company has concentrated its efforts not on one, but on several goals at once. Several projects allow you to give work to the whole team at once, and in the future to get more profit for further development. The following areas are considered the most promising:

In addition, the company's specialists continue to actively assemble commercial satellites to order. Almost all of them successfully operate in Earth orbit.

A separate division of the Yuzhnoye design bureau is engaged in military developments for its own army. At the moment, the enterprise has launched mass production of a missile system capable of defending the territory of the state with a target range of up to 280 km.

At the stage of experimental testing and development, there are several dozen more projects in the drawings. All successfully tested samples will be considered for further launch into serial production. The company continues to develop successfully, especially in the commercial space technology sector.