The arguments presented by the law enforcement officers to the court proved to be convincing for them to make a decision to conduct searches in administrative buildings and offices of the heads. 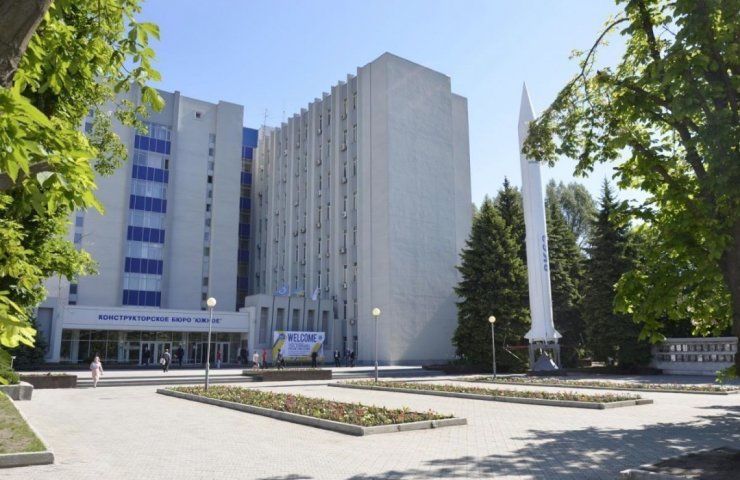 The production necessity led to the decision by the management of Yuzhnoye KB to purchase several real estate objects in the Dnieper at once. For this, in the fall of 2018, an official application was submitted and admission was received to participate in the auction with a guarantee fee, which amounted to 5% (1 million hryvnia) of the cost of 3 acquired objects (location address and description of the characteristics of buildings read here ). The following facts raised questions from law enforcement agencies:

The essence of the claims is as follows, without making an official payment for the purchase and, accordingly, not being the owner, representatives of Yuzhnoye design bureau are already "proprietorously" ordering a project of a fire system worth several hundred thousand hryvnia.

The arguments presented by law enforcement officers to the court proved to be convincing for him to make a decision to conduct searches in administrative buildings and offices of the heads, in order to seize the documentation confirming the illegality of the purchase of real estate in Dnipro. According to available unofficial information, investigative actions are already being carried out by a special police department on the territory of the enterprise, closed from journalists.

Recommended:
In Kazakhstan, 55 types of activities in 14 areas were proposed to be attributed to the creative sector of the economy
The final version of the Regulation on the Center for Certification of Special Steels and Alloys was approved
Metinvest to sign $ 1bn contract for construction of a workshop in Mariupol this week - CEO
On this topic
Purchase of real estate in Dnipro by KB Yuzhnoye, raised questions from law enforcement
What does KB "Yuzhnoye" do
Buying a PVC boat
Purifier for office
Installation of an electrical network in an apartment or a private house
Types of aluminum sheets
Add a comment
Сomments (0)
News Analytics
Metinvest's Italian contractors reveal details of the investment project in16-06-2021, 23:01
Energoatom approved Electrotyazhmash as a supplier of turbine generators for16-06-2021, 14:57
Representatives of Ukraine and Germany discussed the prospects for cooperation16-06-2021, 10:49
Vestas and DTEK RES signed an agreement for the supply of wind turbines for the16-06-2021, 10:45
SSAB agrees with Volvo to supply and refine HYBRIT decarbonized steel16-06-2021, 10:40
Vaccinations fuel demand for platinum - World Platinum Investment Council08-06-2021, 12:55
Sharp price growth continues in the rolled metal market - Ukrpromvneshexpertiza08-06-2021, 11:04
Analysts note overheating of the global scrap metal market01-06-2021, 13:28
Hydrogen-fueled steelmaking could be competitive after 2050 - McKinsey19-05-2021, 14:22
Steel raw material prices are skyrocketing across the board18-05-2021, 12:34
Sign in with: