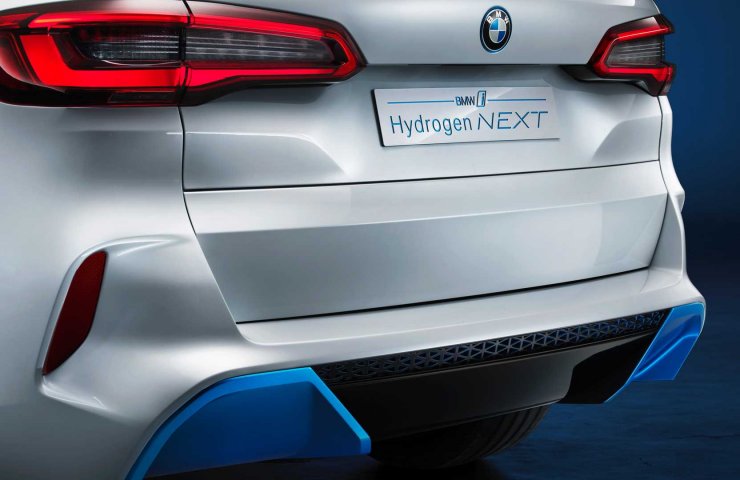 the German company BMW in conjunction with the Japanese Toyota developed a new hydrogen power plant with zero emissions Hydrogen i NEXT.

the Power plant consists of motor, fuel cell, producing current, and the voltage Converter, the press service of the BMW.

as a fuel in the power plant, a mixture of oxygen and hydrogen and the only emission is water vapor. The maximum power of the BMW i NEXT Hydrogen is 374 HP

tests of the new hydrogen system will begin in 2022. The first such installation will have the crossovers BMW X5.

However, BMW refused to declassify any of the technical characteristics of "green" crossover. We only know that the series hydrogen car will go in 2022, its refill will leave less than 4 minutes, and the range should be quite impressive. Its mass production is scheduled to start by mid-decade, given sufficient demand and adequate infrastructure. 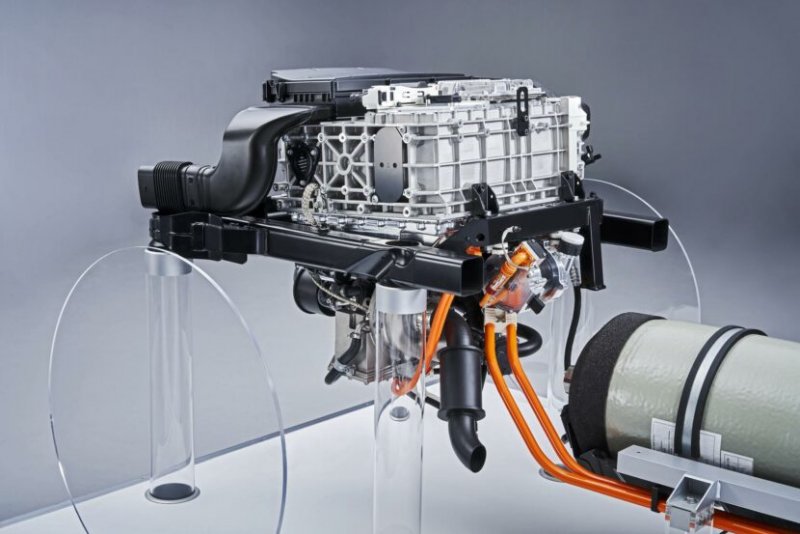 in 2013, the BMW group is developing hydrogen technologies in collaboration with Toyota Motor Corporation. In 2015, the Bavarians have created an experienced Park hatchbacks, the 5-series and the sports car i8, which used practices from the Toyota Mirai sedan, and in 2017, the partners joined the international organization "the Hydrogen Council", which today has more than 80 participants. In addition, BMW is developing tanks for long-term storage of hydrogen under high pressure.

Recommended:
Ukrposhta sells non-core assets: recreation and baths
"Zaporozhkoks" implements the program of modernization of coke oven batteries
Reuters: ThyssenKrupp talks about the involvement of the investor in military shipbuilding
On this topic
BMW has patented an innovative new technology for recharging electric motorcycles
China launched an unmanned electric train on the drawn on asphalt tracks
Voestalpine commencement of commercial production of "green" hydrogen in Linz
Отец и сын печатают Lamborghini на 3D-принтере
Сталелитейные заводы со временем становятся все более умными
Водородный процесс производства стали - революция в борьбе с изменением климата
Add a comment
Сomments (0)
News Analytics
Corum Group of Rinat Akhmetov and the Czech investment company signed a05-06-2020, 12:53
The coalition "enough is Enough grass Krivoy Rog" visited ArcelorMittal checking05-06-2020, 11:57
Reuters: US will punish all those involved in the construction of "Nord stream04-06-2020, 13:39
The Dnieper metallurgical plant launched blast furnace No. 204-06-2020, 12:41
The South Korean Prosecutor's office demands to arrest the Vice-President of04-06-2020, 11:06
Global steel consumption in 2020 will be reduced by 6.4% - Worldsteel04-06-2020, 13:53
American steelmakers are faced with an unexpected problem associated with the14-05-2020, 09:09
Relying on the incentives, Chinese steelmakers increase production30-04-2020, 10:20
The rapid recovery of the steel market in China leads to a drop in iron ore22-04-2020, 13:11
Platts: steel Market of China will not be able to recover until the second half20-04-2020, 12:25