EUROFER intends to complain to the European Commission on "violation of the rules of fair competition" by China Jingye. 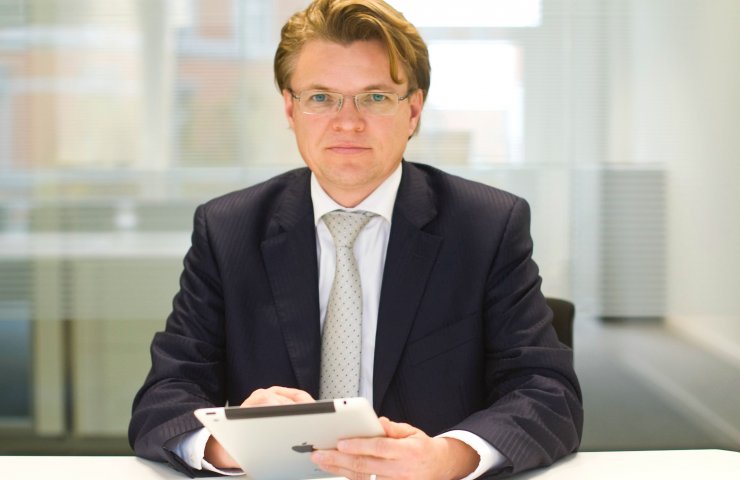 European steel lobby EUROFER preparing a complaint to the European Commission regarding the possible sale of the second largest steel plant in the UK, Chinese companies Jingye. According to EUROFER the transaction is a Prime example of how China takes its excess capacity to other countries and, in particular, to Europe.

"We must be sure that the United Kingdom government will not provide any state aid which may be considered as not complying with the state aid rules of the EU" - said in an interview with Reuters CEO EUROFER Axel Eggert.

According to the head of the Association, global overcapacity in steel production is today more than 450 million tons, which is three times the size of the European market, and China accounts for two-thirds or more of the excess.

History with EU rules against state support of the steel sector has played in British business, its negative role. These rules are referred to the UK government refusing to grant loan to British Steel in the amount of 30 million pounds, which led to the bankruptcy of the metallurgical enterprises.

Statement EUROFER surely Stoke the resolve of the British steelmakers as soon as possible to withdraw from the EU and to decide the fate of the metallurgical assets.

the British Government called a General election in December in which the decisive question for voters may be a lack of opportunities in the North of England, where British Steel conducts its principal operations.

Since then, British Steel started the forced liquidation in may, the British government is responsible for payment of wages at the plant in the amount of about 250 million pounds (320 million dollars) a year, according to sources close to the company.

we will Remind that on Sunday a Chinese company Jingye agreed buys troubled British steel, for 70 million pounds and promised to invest in the development of production still $ 1.5 billion over the next 10 years.

Recommended:
India intends to capture 60% of market utilization of military and civilian ships
The former head of Nissan Carlos Ghosn has escaped from custody
Environmentalists not allowed to replace Russian coal into the UK domestic raw materials
On this topic
The Chinese company will buy British Steel in the coming days: every day of delay costs 1 million
The Brits are terribly worried about the possible sale Britih Steel Chinese
Перспективы развития экономики и рынка стали в ЕС в 2019-2020
Кредиторы British Steel настаивают на закрытии завода
Покупатель British Steel пока так и не появился
Вмешается ли правительство Великобритании в ситуацию с British Steel?
Add a comment
Сomments (0)
News Analytics
The steel market has bottomed out, said Metinvest CEO20-01-2020, 18:23
Ukraine reported the first case of highly pathogenic avian influenza for three20-01-2020, 18:47
Uz and Chinese CRCC has signed a Memorandum of understanding20-01-2020, 16:03
Greece has sent to Ukraine two tankers with diesel fuel20-01-2020, 16:59
Zaporizhstal orders for the four months ahead – CEO20-01-2020, 15:57
Finnish scientists have learned to make food from water and air20-01-2020, 13:26
Iran has denied reports of sending black boxes of the crashed in Tehran Boeing19-01-2020, 13:57
The suspension of oil production in Libya has caused extreme concern to the UN.18-01-2020, 21:32
The IMF predicts the decline of the world economy into crisis since the great18-01-2020, 16:38
In the Balearic Islands in Spain were forbidden to get drunk and jump off18-01-2020, 13:28