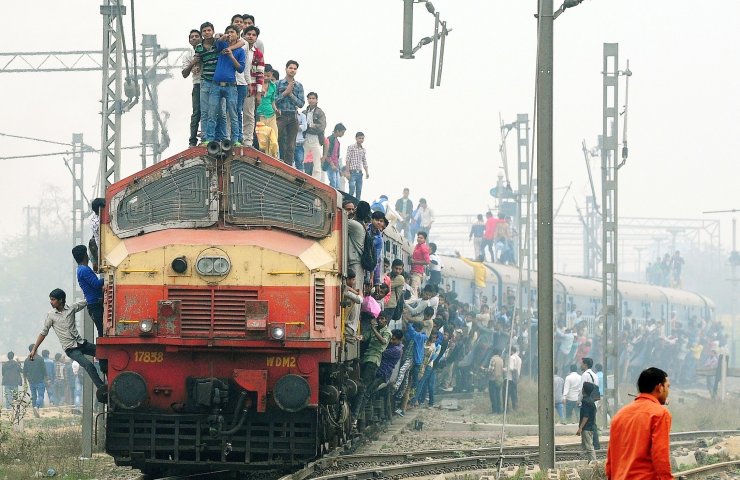 Indian Railways' demand for steel rails is expected to be around 1.7 million tonnes in 2019-20, higher than actual consumption of 1.2 million tonnes of rails in 2018-19, as the company plans to upgrade to by the end of 2020, about 4,000 km of existing railways paths.

Indian Railways originally estimated the need for steel rails at 1.4 million tonnes in 2018-1919. However, the state-owned steel company SAIL was unable to fully meet this demand. In July 2018, the monopoly announced a tender for the purchase of an additional 487,000 tons of rails, but rejected all overseas bids. Private steel producer Jindal Steel, taking advantage of the situation, supplied an additional 97,400 tons, but did not close last year's deficit.

India's Ministry of Steel has opposed Indian Railways' imports of rails as part of its overall mission to develop the domestic steel sector, but the monopoly continues to seek exemptions for its projects, highlighting the need to quickly update India's aging rail network. SAIL and Jindal Steel are the only railway manufacturers in India.

Jindal Steel recently received a new order to supply 30,000 tonnes of rail for Indian Railways. The company is able to produce one million tons of rails per year at an integrated steel plant with a total capacity of 3.6 million tons of steel per year in the central Indian city of Raigarh.