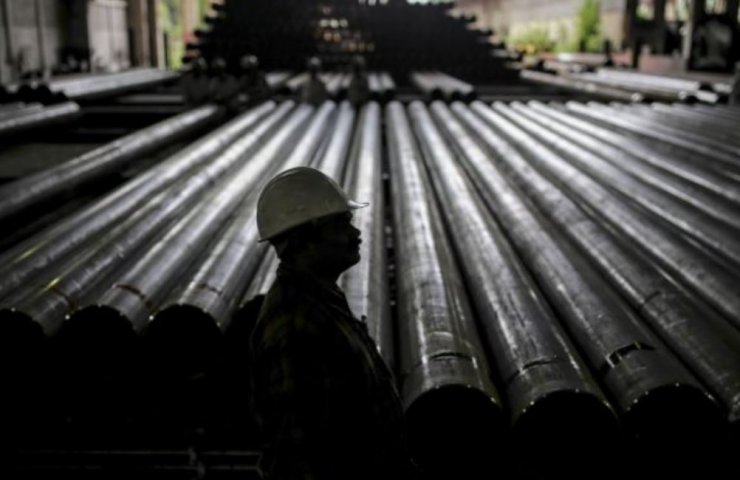 The Indian state-owned steel company Steel Authority of India (SAIL) has reported that it has nearly doubled its steel capacity. According to the company, the decisive step was taken by the government to achieve the goal of producing 300 million tons of steel per year by 2030.

SAIL announced that it has upgraded and expanded its five steel plants, including Bhilai (Chhattisgarh), Bokaro (Jharkhand), Rourkela (Odisha), Durgapur (West Bengal), Bernpur (West Bengal) and a special steel plant in Salem (Tamil Nadu). SAIL has now increased its steel production capacity from 12.8 million tonnes per year to 21.4 million tonnes per year. Its plant in Bhilai saw the fastest growth in steel production capacity. He increased them from 3.93 to 7 million tons per year.

The Government of India has also established a National Iron and Steel Policy aimed at achieving 300 million tonnes of steel per year by 2030.

The country is consistently taking further steps to achieve this goal. These steps include a steel scrap policy, the issuance of steel quality control orders to stop imports of non-standardized steel, a Steel Import Monitoring System (SIMS) for enhanced steel import registration, a draft policy framework to facilitate the creation of steel clusters, high value-added production units. , auxiliary materials, capital goods, contracts with the Ministry of Mines and the Ministry of Coal to ensure the availability of raw materials for the steel sector.