The coronavirus pandemic has prompted the Indian government to take a fresh look at the idle SAIL smelters and the company's constantly losing non-core assets. 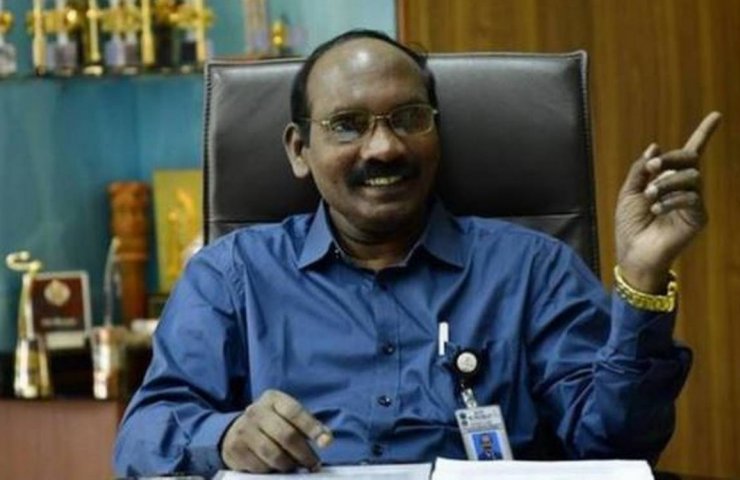 The Ministry of Steel instructed India's largest state-owned steel company (SAIL) to identify unused assets and detailed plans to monetize such assets. The state-owned company has also been asked to sell its investments in joint ventures and steel processing plants.

This move aims to allow the company to focus on its core business and become a pure steel and mining company.

“SAIL has been asked to expedite the process of identifying idle assets and decommissioned enterprises in terms of their monetization,” says a recent memo from the Ministry of Steel to the Cabinet.

In the first half of the year, SAIL announced huge losses associated with the coronavirus pandemic. Several of its factories have been completely shut down, and a number of enterprises will no longer be possible to restart.

However, in August of this year, SAIL sold 1.43 million tons of steel, which is 35% more than in the corresponding month of last year.

According to its 2018-19 Annual Report, SAIL has already initiated actions to close or exit some joint ventures and subsidiaries that are either not working or not working.

SAIL's idle assets may include its Visveswaraya Steel Works (VISP) in Bhadravati, which ceased production more than a couple of years ago. Along with VISP, in October 2016 the government gave its “principled” approval for a strategic divestiture in two other divisions, the Salem Steel Works (SSP) in Salem and the Alloy Steel Works (ASP) in Durgapur.

Recommended:
The European Union confirms its intention to introduce a border tax on carbon emissions
Robots are watching Rinat Akhmetov's workers in Vinnytsia region of Ukraine
400 students and students of specialized educational institutions will undergo practical training at Zaporizhstal
On this topic
Global steel production in June 2020 decreased by 7%
Yuzhmash told whether it is possible to launch reusable rockets from the Black Sea
Stopped nuclear power plants and mines. What's going on in the energy sector of Ukraine?
Indian state-owned steel company SAIL has increased sales by 35%
Concorde Capital told about the preparations for the privatization of the largest coal companies of
India's capital to launch smart waste bins for smart waste stations
Add a comment
Сomments (0)
News Analytics
Innovative matrix headlights on the Audi E-Tron19-10-2020, 22:43
Tensions rise between China and Australia over commodity trade14-10-2020, 18:15
The European Union confirms its intention to introduce a border tax on carbon13-10-2020, 13:20
ArcelorMittal Europe to start producing green steel from 202013-10-2020, 12:44
Kremenchug refinery launched an isomerization unit13-10-2020, 12:43
Dolomite powder market to reach USD 33.44 billion by 202705-10-2020, 12:33
Iron ore prices to surpass six-year high soon16-09-2020, 10:32
World Oil Demand Peak May Be Over - BP15-09-2020, 09:05
China expands car market capacity by increasing demand for steel and metals11-09-2020, 10:56
Prices continue to rise in the long and flat steel markets08-09-2020, 14:25
Sign in with: