Interpipe expects that the new wheels will allow the company to supply the Indian national railway operator with a record volume of metal products. 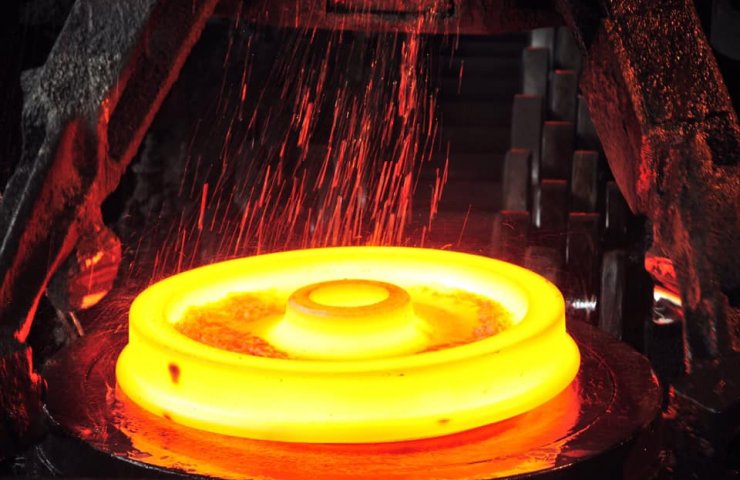 The press service of Interpipe said that thanks to the new design, the Indian carrier expects to significantly increase the safety of railway traffic after repairs of passenger cars.

“Especially for Indian Railways, we have developed an improved wheel design for passenger transport in accordance with the operating conditions in India. Interpipe NTZ has already started fulfilling this order. We expect to supply the Indian national railway operator with a record volume of wheels. This will help Interpipe strengthen its long-term relationship with Indian Railways, ”said Interpipe.

They recalled that they have been cooperating with Indian Railways for over 25 years. During this time, the company supplied both locomotive and passenger wheels to India.

Railways are the most popular way of getting around India. They cover the entire country. The Indian track is wider than the European one and even the one that was laid in the countries of the former USSR. Its width is 1676 mm, while it is called “Indian”.

Финансовая аналитика, прогнозы цен на сталь, железную руду, уголь и другие сырьевые товары. More news and analytics on Metallurgprom telegram channel - subscribe to get up-to-date market information and price forecasts faster than others.
Сomments
Add a comment
Сomments (0)
On this topic
"Naftogaz" has filed a lawsuit against the government of Ukraine for the issuance of a
USA slapped sanctions on steel industry of Iran
Tesla will recall more than 10,000 cars with defective roof and steering wheel
ArcelorMittal and Nippon Steel complete acquisition of Essar Steel
Time magazine named ecoactivists Greta Thunberg's man of the year
The Ukraine-EU summit may be postponed again - the head of the European Commission went into
Recommended:
IREPAS: The global long products market is in a "dramatic situation"
The European Commission has approved 5.2 billion euros of state support for another massive hydrogen project
Islamabad receives $1.5 billion investment proposal for PSMC privatization
News Analytics
The production of passenger cars in Russia decreased by 2.8 times in eight29-09-2022, 11:19
Donetsk and Torez electrotechnical plants will start producing electrical29-09-2022, 11:37
Ukrainian coking plants reduced gross coke production by 55.2%29-09-2022, 11:28
China ramps up investment in transport to bolster economy29-09-2022, 11:33
The heads of mining companies named the main risks for business29-09-2022, 10:03
China production cuts in winter will give limited boost to steel markets -15-09-2022, 10:09
Steel prices may rise as manufacturers stop production11-09-2022, 14:06
IREPAS: The global long products market is in a "dramatic situation"10-09-2022, 20:49
Steel prices are unlikely to rise significantly in the near future - analysts02-09-2022, 22:58
Steel prices may move up on new data from China31-08-2022, 12:19
Sign in with: