Q2 2020 was the most difficult in ArcelorMittal history - Lakshmi Mittal

ArcelorMittal, which withdrew its forecast for global steel consumption in May, said the speed and course of the post-pandemic demand recovery remain uncertain. 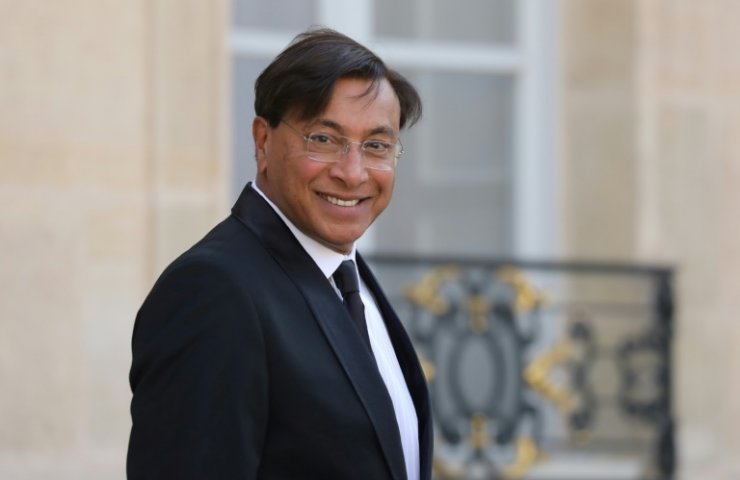 The first six months of 2020, and especially the second quarter, were one of the most difficult periods in the history of the world's largest steel company, ArcelorMittal, said its CEO Lakshmi N. Mittal.

According to Mr. Mittal, global steel demand has dropped significantly as a result of the COVID-19 pandemic.

“We have implemented a set of measures that include reducing production, capex and fixed costs, as well as raising capital to further strengthen the balance sheet,” said the head of ArcelorMittal.

However, the world's largest steelmaker reported higher-than-expected earnings in the second quarter and noted that its major markets are showing signs of recovery, albeit from extremely low levels.

The company's second-quarter EBITDA, which is closely watched by investors, was $ 707 million, down from last year but well above the company's poll average of $ 482 million.

“There are currently signs of increased activity, especially in regions where blockages have ended, but it is obviously wise to remain cautious about the outlook,” Mittal said.

The automotive sector, a key customer of ArcelorMittal, has resumed production and is recovering fairly quickly in the United States with a recovery in demand for machinery and metal products in Europe.

The decrease in demand led to a sequential reduction in steel supplies in the second quarter by 23.7% (supplies in the first half of 2020 are 23% lower than in the previous year).

At the same time, the company's gross debt of $ 13.5 billion and net debt of $ 7.8 billion as of June 30, 2020 is the lowest level achieved since the creation of ArcelorMittal. Earlier, the company said it would not resume dividend payments until this goal is achieved.

Recommended:
Electricity imports from Belarus and Russia threatens the European integration of Ukraine - Olga Buslovich
Pandemic COVID-19 has caused a surge in the smuggling of counterfeit medicines and products
In Perm the certificate of no criminal record issued by the humanoid disguised as a woman
On this topic
EU extends economic sanctions against Russia for six months
Worldsteel: ArcelorMittal retained the title of the largest producer of steel in the world
Employees of the Nissan plant in Barcelona lit candles on their jobs (Video)
A leading metallurgical company in the world suspends dividend payments
Глава АрселорМиттал выехал в Боснию чтобы внести залог за арестованного брата
ArcelorMittal угрожает закрыть крупнейшее сталелитейное предприятие Европы
Add a comment
Сomments (0)
News Analytics
Metinvest's Kryvyi Rih GOKs will pay double taxes to the local budget until01-08-2020, 14:16
US Steel will not restart blast furnaces in Indiana until the end of this year01-08-2020, 14:02
ThyssenKrupp closed the deal for the sale of the elevator business01-08-2020, 13:53
Minister for Strategic Industries of Ukraine inspected YUZHMASH workshops31-07-2020, 09:49
At the sinter plant of the Ilyich Iron and Steel Works, final work on equipment30-07-2020, 16:33
Steel begins to lose the battle with the aluminium due to the growing27-07-2020, 17:08
Gold may reach a record high in 201114-07-2020, 12:47
Steel prices in southern Europe are rising, despite weak demand23-06-2020, 10:54
Analysts expect strong demand growth for steel in China10-06-2020, 11:57
Global steel consumption in 2020 will be reduced by 6.4% - Worldsteel04-06-2020, 13:53
Sign in with: