Australian steelmaker BlueScope Steel will begin work on the scheduled reflining of its blast furnace at its Port Kembla steel plant because it does not believe that low-emission steel technology is advanced enough to offer a viable alternative. </p > 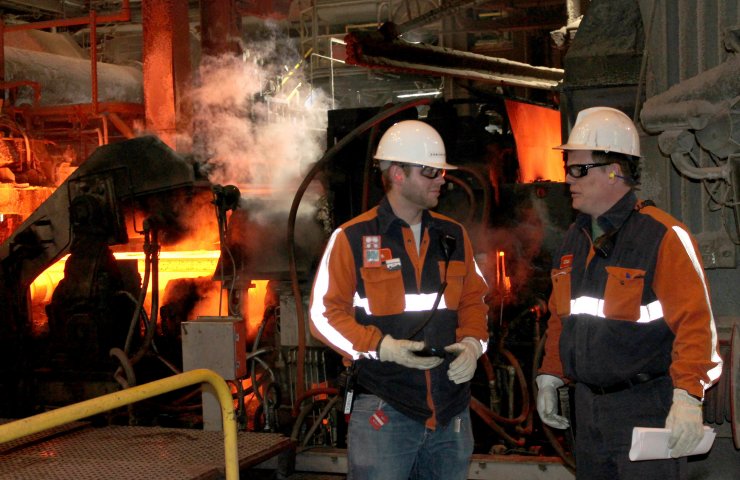 The largest Australian steelmaker BlueScope Steel believes that the hydrogen future of metallurgy will not come until 2040. Therefore, the company decided to overhaul its blast furnaces, which will last at least another 20 years.

In addition, BlueScope plans to restart the idle blast furnace # 6 at Port Kemble, New South Wales, in preparation for the replacement of blast furnace # 5, which is due to end in 2030.

Investment in the continuation of blast furnace production will amount to approximately A $ 700-800 million (USD 550-630 million) and implies a 20-year commitment to traditional steel production using iron ore and coking coal.

“BlueScope will consider alternatives sooner if they become economically viable. The promising green iron technologies are interesting, but they are in an early stage of development that will continue through the 2020s and 2030s before we see wider adoption in the 2040s, ”said BlueScope CEO Mark Wassella ...

The company estimates that using renewable hydrogen will currently be about six times more expensive than natural gas and that replacing a blast furnace with an electric arc furnace will be inefficient due to the high cost of electricity and the lack of sufficient scrap metal in Australia .

Earlier today reported that LIBERTY Steel Group, part of the British billionaire Sanjeev Gupta's GFG Alliance, has signed a Memorandum of Understanding with the Luxembourg-based engineering company Paul Wurth and the SHS technology group - Stahl-Holding-Saar (SHS) with the aim of building and operating a hydrogen metallurgical industrial scale plant in Dunkerk, France.