Australia plans to maintain its position as a leading exporter of energy resources to the countries of Northeast Asia during the transition to a global carbon-free economy through the implementation of a hydrogen strategy with a primary focus on exports. The country has already signed agreements with Japan and South Korea to create new supply chains. 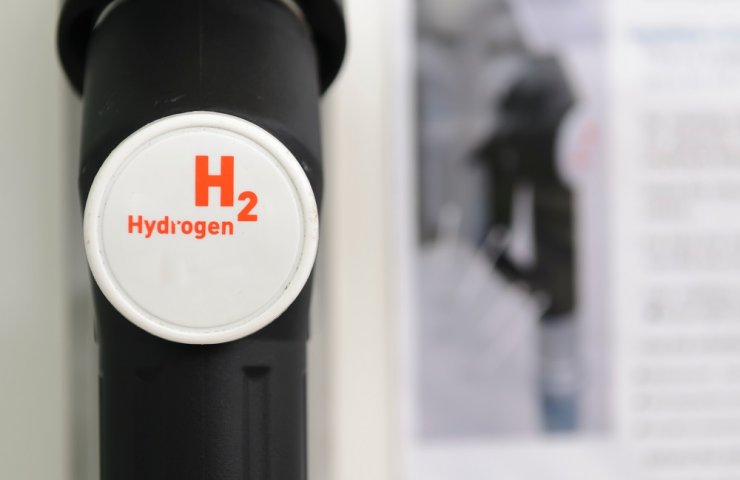 Australia is considered a potential exporter of hydrogen due to the abundance of renewable energy, established trade contacts with the countries of the Asia-Pacific region (APR), the presence of deep-water ports, export-oriented infrastructure and related specialists. Australia is using these advantages to create a new export industry that will initially complement the country's role as the world's second largest thermal coal supplier and a leading exporter of liquefied natural gas (LNG). Over time, hydrogen production will become paramount as the fossil fuel trade begins to dwindle as the low-greenhouse gas economy matures.

At the end of 2019, the Australian government officially announced the start of the hydrogen strategy, together with the governments of individual states, which have developed their own plans for the development of this industry. Although these strategies generally complement federal initiatives, they differ depending on the situation in the economy and energy sector of each region.

The federal strategy calls for the creation of several export hubs for the supply of hydrogen, and many private companies have already announced plans to build industry projects in these centers, as well as in other potential hydrogen shipping areas. The strategy lists seven key export hubs: Bell Bay in Tasmania, Darwin in the Northern Territory, Eyre Peninsula in South Australia, Gladstone in Queensland, Latrobe Valley in Victoria, Hunter Valley in New South Wales, and Pilbara in Western Australia.

Each state has its own program

Several consortia of Australian and Japanese companies are planning to build facilities in the Bell Bay area, Tasmania, to supply hydrogen and /or green ammonia to Japan. This country is now the largest consumer of Australian thermal coal, as well as one of the main markets for Australian LNG along with China.

Tasmania does not export fossil fuels, and the island's energy supply is almost entirely provided by hydroelectric power plants. Thanks to this, the state has great potential for the development of the production of renewable energy sources. In particular, Tasmania plans to build an offshore wind farm that will supply power to the Australian mainland via a new transmission line. In the future, part of the capacity can also be directed to supply power to electrolyzers for the production of hydrogen and /or green ammonia for export as the cost of green hydrogen decreases in comparison with the cost of producing gray hydrogen from natural gas.

On the other hand, the Victorian government is going to produce hydrogen from brown coal. A consortium of Australian and Japanese companies, the Hydrogen Energy Supply-chain Technology Research Association, expects to ship the first shipment of liquid hydrogen from Victoria to the Japanese port of Kobe by the end of this year.

Western Australia, which accounts for about 56% of Australian exports, has also developed a hydrogen strategy with a focus on overseas supply. And since this state occupies a third of the entire area of ​​the country, the largest projects of the hydrogen industry are being built here. A group of Hong Kong and local companies will build the Western Green Energy Hub with a capacity of 3.5 million tonnes per year. The enterprise will be provided with wind and solar energy through installations with a total capacity of 50 GW, located on an area of ​​15 thousand km2.

Larger hydrogen projects are also planned in Western Australia. Australia's third-largest iron ore supplier, Fortescue Metals, is looking to phase out coking coal from its steel mills in favor of hydrogen. As such, some of Western Australia's vast iron reserves will be converted into green steel.