Moody 's revised outlook for Indian steelmakers to negative due to problems in the automotive industry and rising costs. 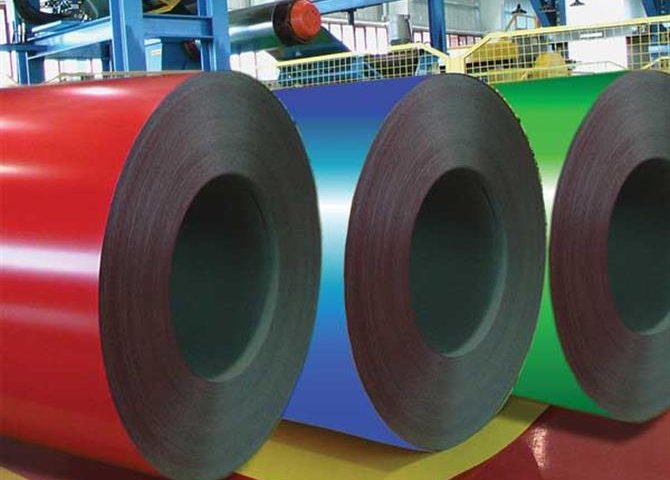 Coated steel prices in India continued to fall this week as consumption remained minimal and buyers were delaying payments due to cash constraints.

Consumers try not to accumulate stocks and buy products only for current consumption. According to a trader from Chennai, if before buyers delayed payments by 10-15 days, now the period has increased to two months.

“There is a crisis of confidence in the financial system. The banks have money, but they do not want to be held responsible for creating new bad loans, ”said Niranjan Turakhia, President of the Indian Steel Consumer Federation.

In sectors such as consumer durables and roofing sheets for construction, demand is also falling.

However, the reduction in interest rates on bank loans, combined with the holiday season starting in October, is likely to improve consumer sentiment and increase demand for steel, V.R. Sharma (VR Sharma), Managing Director of Jindal Steel & Power. In September-October, higher farmers' incomes may stimulate higher consumption in rural areas.

According to the rating agency Moody’s, the profitability of Indian steel companies will decline mainly due to a slowdown in demand growth from the automotive sector. Tata Steel's projected EBITDA per tonne is likely to decline to 10 percent in the 12 months to June 2020. But with a spread of more than $ 200 per ton, its profitability will remain the highest among the rated Asian steel producers.

JSW Steel's EBITDA per tonne will decline by about 13 percent and remain below India's Tata Steel, mainly due to higher raw material prices and the company's relatively limited backward integration. However, two Indian steel companies will benefit from increased output amid continued growth in demand.