A Japanese steel company has purchased its most expensive natural gas shipment in history as the growing global energy crisis creates new risks of power outages and intensifies competition for fuel imports. 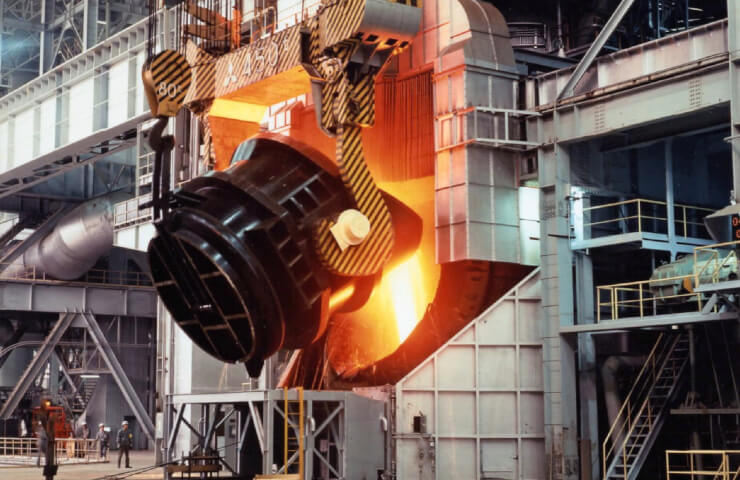 Japanese metallurgy company Nippon Steel recently bought a shipment of liquefied natural gas (LNG) at the highest price ever paid in the country amid growing fears of disruptions to LNG supplies from Russia.

LNG for delivery in September cost the company $40 per million British thermal units, according to traders with knowledge of the matter. According to them, this cargo is the most expensive in the history of Japan.

The supply is likely to cost more than US$135 million, Bloomberg estimates, and the exorbitant price shows the premium Japan has to pay as it fights power outages and high demand. There have been 2 major power outages in Tokyo this year, including during last month's heat wave.

Competition for natural gas has intensified as the European Union and other allies move away from Russian fuel, and oil and coal prices are already trading at elevated levels. Japanese Commerce Minister Koichi Hagiuda has urged the US and Australia to increase gas exports, but it will take time to translate this into real supplies.

Japan is expected to become the world's largest LNG importer this year amid the government's push to maintain high fuel inventories and avoid power shortages. The government has also urged industry and homeowners to use less electricity and is making new long-term efforts to restart nuclear reactors.