The ban is introduced for six months during the peak period (from August 1) to eliminate the hype for providing coal to the population and energy security of the Republic of Kazakhstan. 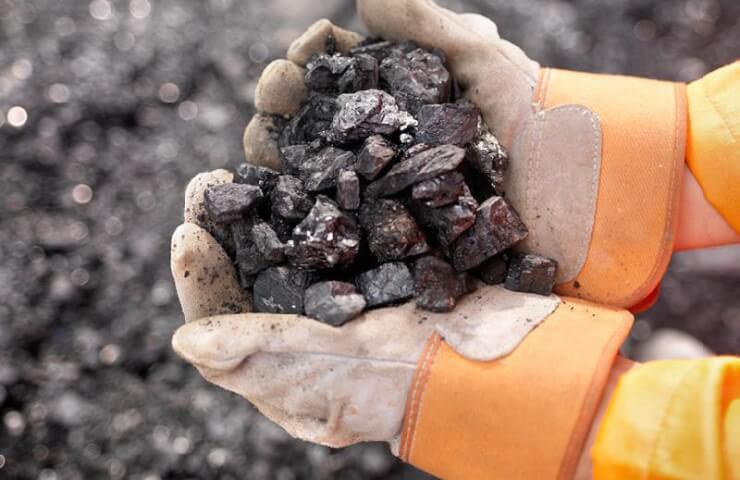 Kazakhstan is introducing a ban on the export of coal by road. The measure is valid for six months. The ban includes hard coal, briquettes, pellets and similar types of solid fuels obtained from hard coal: hard coal, pulverized or non-pulverized, but not agglomerated.

According to the explanation of the Ministry of Industry and Infrastructure Development of Kazakhstan, the ban is introduced during the peak period (from August 1) to prevent the boom in providing coal to the population and in order to ensure energy security.

The Ministry of Industry and Infrastructure Development of Kazakhstan notes that, based on the data of local executive bodies, they have formed a Plan for the demand for coal products for domestic needs and the population for the period 2022-2023.

In January-May, Kazakhstan delivered 1.5 million tons of coal to the EU - almost twice as much as in the whole of 2021. Coal exports to neighboring countries also increased significantly, in particular, to the Kyrgyz Republic - by 19%, to the Republic of Uzbekistan - by 30%

Финансовая аналитика, прогнозы цен на сталь, железную руду, уголь и другие сырьевые товары. More news and analytics on Metallurgprom telegram channel - subscribe to get up-to-date market information and price forecasts faster than others.
Сomments
Add a comment
Сomments (0)
On this topic
Kazakhstan banned the export of scrap metal from the country after May 6, 2022
Events in Kazakhstan wreak havoc not only on commodity markets, but also threaten global
Copper smelters stopped in Kazakhstan: how can this affect the world economy?
Riots in Kazakhstan did not affect the Baikonur cosmodrome
Platts: Strong growth in Chinese metallurgy will continue
China's steel sector can only rely on the real estate sector
Recommended:
Ukraine's foreign exchange earnings from the export of ferrous metals decreased by $4 billion
Steel market in Europe expects big production cuts due to weak demand
UK steel production hits record low this year
News Analytics
Tata Steel merger plan to secure long-term profits03-10-2022, 10:46
US hydrogen prices to drop to zero dollars per kg in 5 to 6 years: Platts02-10-2022, 21:53
The production of passenger cars in Russia decreased by 2.8 times in eight29-09-2022, 11:19
Donetsk and Torez electrotechnical plants will start producing electrical29-09-2022, 11:37
Ukrainian coking plants reduced gross coke production by 55.2%29-09-2022, 11:28
China production cuts in winter will give limited boost to steel markets -15-09-2022, 10:09
Steel prices may rise as manufacturers stop production11-09-2022, 14:06
IREPAS: The global long products market is in a "dramatic situation"10-09-2022, 20:49
Steel prices are unlikely to rise significantly in the near future - analysts02-09-2022, 22:58
Steel prices may move up on new data from China31-08-2022, 12:19
Sign in with: