Toyota has two factories near Bengaluru. One of them produces Fortuner and Innova models, and the second one produces Corolla, Liva, Etios, Yaris and Camry Hybrid. 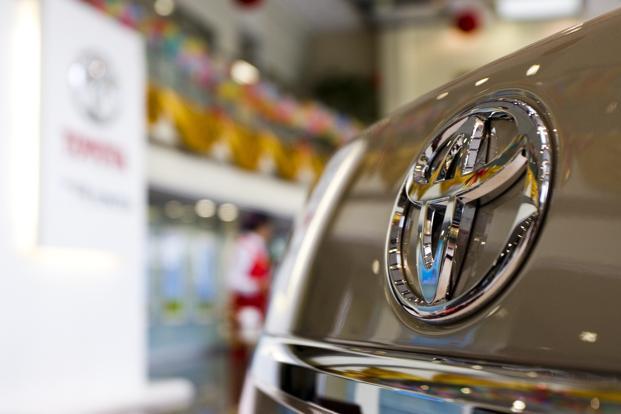 Subsidiary of Toyota Motor Corporation - Indian Toyota Kirloskar Motor moves away from the consumption of imported steel and forges ties with Tata Steel and JSW. And here the fact that the government is pushing the company to do this does not play a big role, insisting on the use of metallurgical products of its own production.

In an interview with BusinessLine, Toyota Kirloskar Vice Chairman Shekar Viswanathan said that the company has a long-term program with Tata Steel and JSW to gradually switch to the consumption of steel from these mills.

He stated that focusing on steel from local producers would allow the company to significantly reduce the cost curve of car production, which would ultimately affect the cost to consumers. In addition, Mr. Vishwanathan noted the high quality of steel of Indian metallurgists, who do not spare funds for modernization of production and improvement of technologies. For a long time, Indian steel companies have been investing in the quality of steel products.