The Jakarta court has suspected one of the heads of the state-owned company of receiving a multi-billion dollar bribe when purchasing equipment. 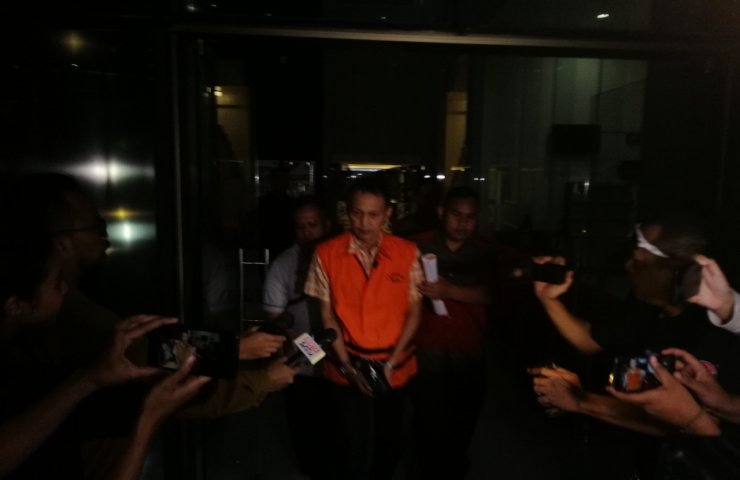 On Saturday night, the Anti-Corruption Commission accused Visnu Kunchoro, director of production and technology for Indonesian state-owned Krakatau Steel, of alleged bribery related to procurement for the enterprise.

Kunchoro allegedly received bribes from the management of Tjokro Bersaudara (Tjokro Group), as well as the engineering and manufacturing company Grand Tech, to approve projects for the acquisition of the equipment the company needs: boilers and containers.

According to investigators, on Wednesday, Alexander Musquitt, General Director of Maintenance and Repair at Krakatau Steel, was ordered by Kunchoro to receive a check for 50 million rupees from Grand Tech President Kenneth Sutarj. And the chief operating officer of Tjokro Group Kurniawan Eddie Tjokro allegedly offered him $ 4,000, as well as 45 million rupees in exchange for getting approval for the deal.

Presumably, this is only a small part of the amount claimed by the production director. The total contract value is 24 billion rupees. And the estimated size of the bribe, according to the investigation, totaled 10 percent of this amount, or 2.4 billion.

On Friday, Muscitta and Kunchoro were arrested at a shopping center in Bintaro while handing over Rs 20 million in cash to the latter.

Deputy Chairman of the CPC South Situmorang said that the commission regrets that corruption is still frequent in state-owned companies and urged all enterprises to move to a more transparent public procurement system.