Steel production in India fell about 0.3 percent to 27.33 million tonnes in the first quarter of calendar 2019, according to data from the World Steel Association. 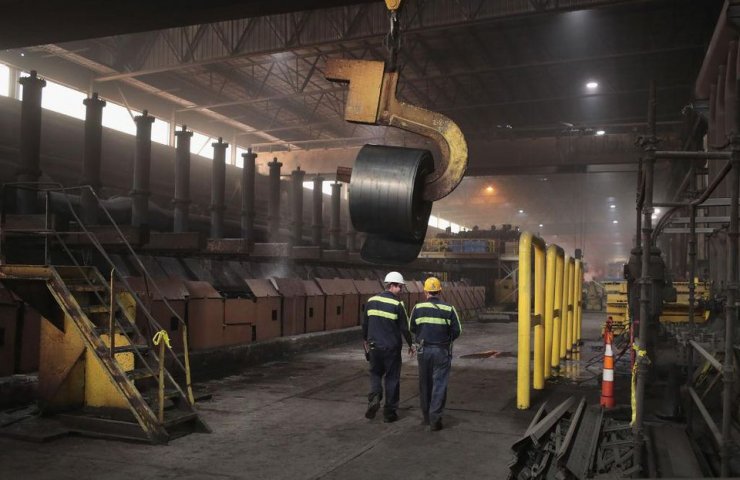 India is the second largest steel producer in the world after China, and in 2017 set an ambitious goal of expanding steel production to 300 million tons by 2030–31.

The World Steel Association is one of the largest industry associations in the world. Its members represent about 85 percent of global steel production, including more than 160 steel producers, nine of the top 10 steel companies, a number of national and regional associations, and research institutes.