Production at Japanese automakers fell 26.1% year-on-year to 1.65 million units last month, while there was a 62% decline in May. 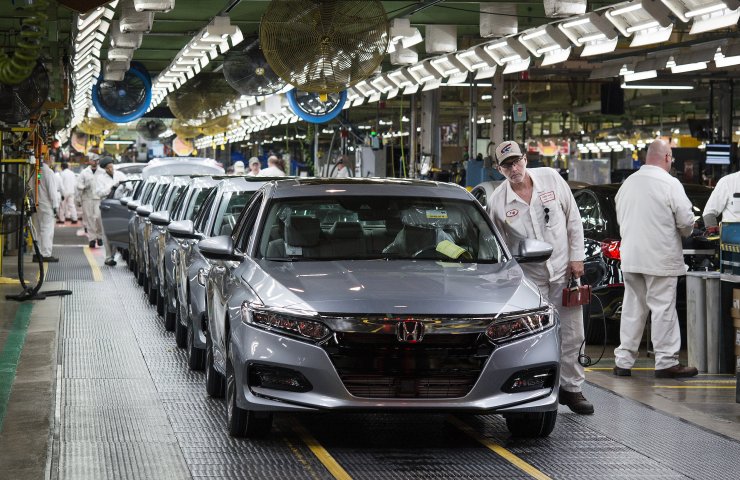 Global sales of Japanese automakers fell 21.3% year-on-year in June, the fourth straight month to see a double-digit decline as most car factories and dealerships remained closed during the lockdown, Reuters reported. p>

The decline in monthly sales has slowed since a 50% drop in April and a 38% drop in May.

Global demand for cars has been declining since March 2020 due to restrictions imposed in many countries to combat the outbreak of the virus. This has led to a decline in car dealership visits, while people worried about their finances have also revisited large purchases.

Many countries are easing restrictions, but industry experts expect it may take up to five years for machine demand to recover to 2019 levels.