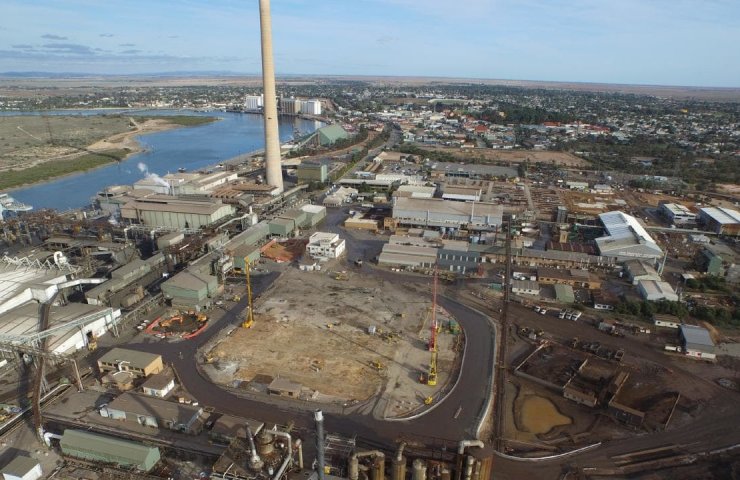 Nyrstar's press office said in an email that the Port Pirie plant ceased operations on May 28 due to an unplanned blast furnace failure.

“ We are currently in the process of assessing downtime and expect production to resume in the coming days. Downtime, of course, will negatively affect the volume of lead products produced by the company , ”the press service said.

Lead prices on the LME rose 3 percent, hitting a monthly high on Thursday, after which they remained stable in Asian trading on Friday. Limited-time contracts on the LME traded at two-year highs earlier this week.

The Port Pirie plant produced 160,000 tonnes of lead last year, down 7 percent from the previous year.

Nyrstar faced growth challenges as the company is currently ramping up production capacity at the plant.

Firefighters arrived at the plant on June 5 after the appearance of smoke plumes. A South Australian emergency services spokesman said the problem was a bursting water supply and was quickly rectified.