On Wednesday, one of the largest zinc producers in the world cut production by almost half at its plants in Budel, the Netherlands, Balena in Belgium and Ob in France. 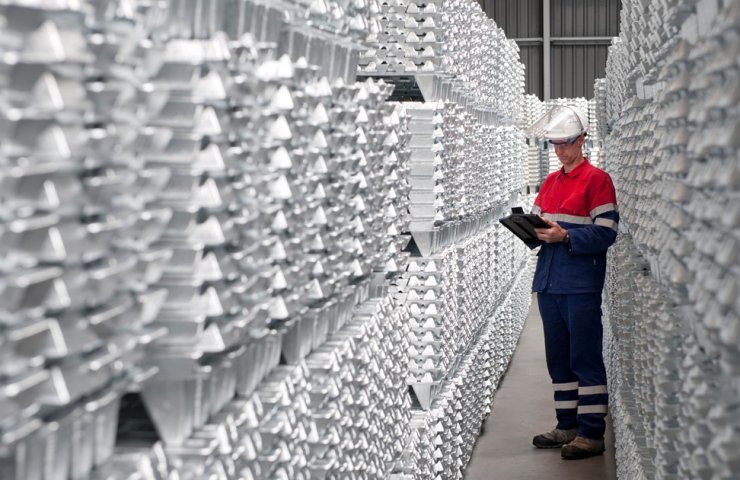 Global zinc prices climbed to their highest level in 14 years on Thursday amid supply concerns after one of the world's largest zinc producers, Nyrstar, announced a plan to cut production due to high electricity prices in Europe.

“The significant increase in the cost of electricity in recent weeks and the burden of carbon costs in the electricity sector, which are shifted to industrial and residential consumers, means that the operation of the capacity is more economically impractical,” - said in a message from the company on October 13.

Nyrstar operates three smelters in Europe and also has facilities in Australia and the United States.

Nyrstar said it will cut production by 50% at its three zinc plants in Europe starting Wednesday.

Zinc is an essential component for the production of galvanized steel, the producers of which will be forced to raise prices for their metal products.

Electricity prices in the European Union have reached record highs in recent weeks due to unstable green generation and a shortage of natural gas. The crisis is expected to drag on until at least spring amid rising energy consumption in China.