Tesla sell their shares at a five percent discount

Tesla CEO Elon Musk and Board member company, Larry Ellison is ready to buy stock in her company, especially the price of additional placing will amount to 767 us dollars at the current price of 810 dollars and the prospect of growth. 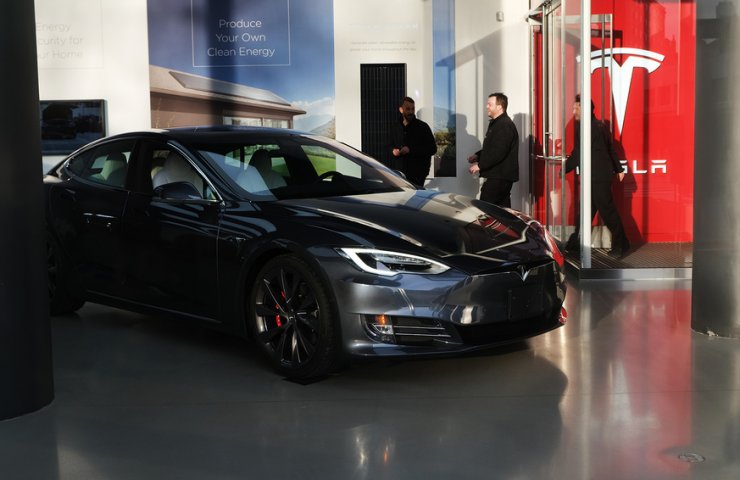 Yesterday, after announcement on additional placement of shares, Tesla has announced the price at which they will be sold, and this represents a significant discount compared to the current quote. At the time of writing the news, the shares of Tesla rose slightly and traded at 810 dollars per share.

the American automaker has announced a new issue to 3 million shares, hoping to raise more than $ 2 billion. First, the market didn't react well to the news, especially after a few weeks before that CEO Elon Musk said that "no sense" to raise more money, but that was before Tesla shares rose to $ 700 per share, which exceeded 300% in a year. Tesla's Shares recovered during the day, but they fell in the secondary market after Tesla announced that the proposal will be evaluated in 767 dollars per share.

However, after the opening of markets on Friday, shares of Tesla soared to more than $ 800 per paper despite the fact that the proposed discount is 10 times higher than in the previous offering of Tesla stock in may of 2019, and five times higher than the average of the seven previous placements.

As we reported yesterday, Tesla said it plans to use the proceeds from raising capital to "strengthen its balance sheet", and CEO Elon Musk, and Board member Larry Ellison, both said they plan to participate in the offer.

Recall that in early trading February 4, Tesla stock price rose to $ 900, setting a new record. The shares rose more than 16% over the closing price on Monday. The fifth of February rate securities exceeded the level of $ 960 apiece, but the next day the price has fallen to $ 750 per paper for fear of exposure to the coronavirus.

year-to-date high-tech assets of the Corporation increased in price by 82%. Most analysts call this the cost of overpriced and heralds the collapse of another "bubble." However, the upcoming launch of the project of the Berlin Girafarig and a new direction for the production of batteries can increase the value of Tesla and the new shareholders get a good profit.