Elon Musk leaves nothing to chance, especially when it comes to Tesla shares 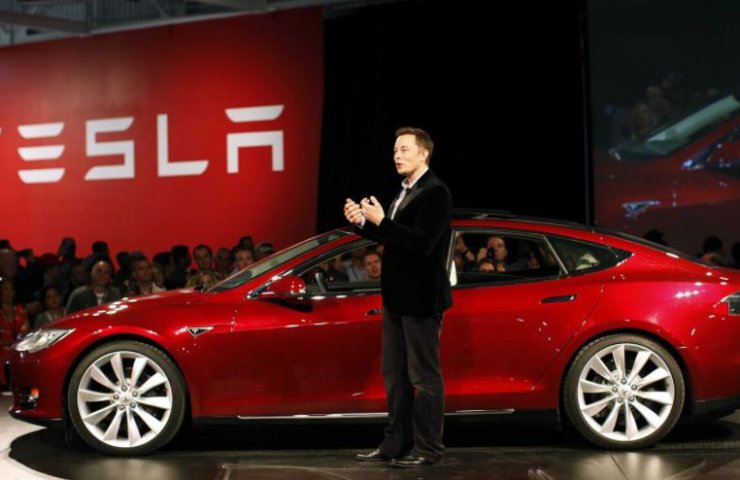 Musk conducted a survey on Twitter, asking his more than 62 million followers whether he should sell 10% of his Tesla shares and promised to comply with the majority decision.

According to the results of the survey and after voting by more than three and a half million users, the results were 57.9% for and 42.1% against. Thus, the richest man in the world could soon sell roughly $ 25 billion worth of shares.

This strategic move by the CEO of such giant Tesla and SpaceX is partly an excuse and partly a provocation for politicians.

Elon Musk leaves nothing to chance, especially when it comes to Tesla shares. As he himself has stated on other occasions, he does not receive any cash wages or any bonuses in the company, so “his only way to pay taxes” is to sell shares.

This movement is a response to the government's tax collection policy and a recent call made by the Director of the United Nations (UN) World Food Program, David Beasley, calling on these two of the world's richest people - Elon Musk and Jeff Bezos, founder Amazon is “taking a step forward now” by using our fortune to alleviate world hunger.

It is well known that Elon Musk is very active (and always controversial) on his social networks, and that he has an addiction to Twitter, where he always openly expresses his opinions and criticisms.

He has already spoken out several times against the project to establish a tax on large fortunes. Broadly speaking, the Democrats' bill would force some 700 billionaires, led by Musk, to pay an annual tax on unrealized gains on publicly traded assets such as stocks.

At this point, although Twitter has already spoken out, Musk has made no announcements as to when he will list his shares for sale.