Gold is still perceived as a safe haven amid the pandemic 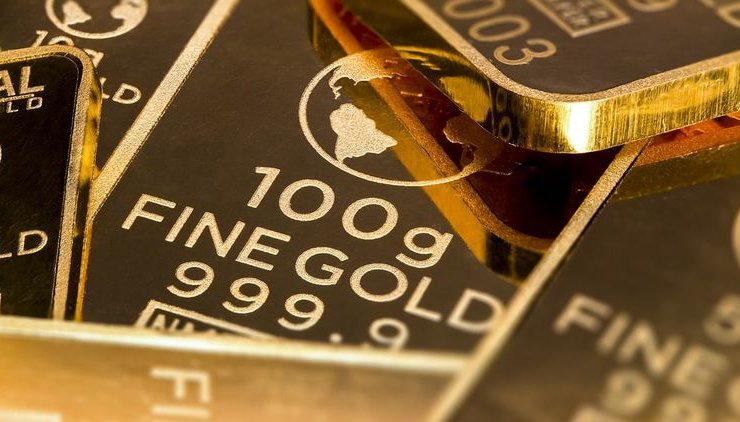 Gold received additional scrutiny last week after the US Federal Reserve announced its move to inflation targeting. This approach of the central bank means abandoning preliminary interest rate hikes to contain inflationary risks. The change is considered positive for gold, which is popular as an inflation hedge.

The demand for gold is also driven by expectations that interest rates will remain low in the United States and many other economically developed countries. In addition, gold is supported by a weaker dollar.

Gold will continue to be one of the main beneficiaries of the dollar's weakening, and therefore another test of the strength of levels above $ 2,000 per ounce can be expected in the coming weeks, says Hussein Sayed, chief market strategist at FXTM.

The ICE Dollar Index is down approximately 0.15%.

Last week, gold was up 1.4%, while silver was up about 4% in the most actively traded contracts, according to Dow Jones market data. At the end of August, gold fell 0.5%, while silver rose 16%.

Recommended:
The Ministry of Energy of Ukraine announced an unprecedented situation in the coal industry of the country
The UN believes that the world did not hear the warnings of the Global Preparedness Monitoring Council
State Energy Efficiency of Ukraine proposes to amend the law "On Public Procurement"
On this topic
The demand for gold in the world in the first quarter of 2020 fell by 26%
Gold prices rise on the weakening dollar
Gold has overcome critical level, prices in 1500 dollars per ounce
Poland exported from UK 100 tons of its gold reserves
Stock exchange gold prices continue to fall
Indian gold imports in April-February fell 5.5 percent
Add a comment
Сomments (0)
News Analytics
A decrease in business activity is observed in the regional markets for25-09-2020, 15:24
Prices for metal products and scrap metal began to fall in China25-09-2020, 12:14
COVID-19 pandemic plunges global labor income by $ 3.5 trillion24-09-2020, 20:51
The price of electricity for Ukrainian metallurgists turned out to be twice as24-09-2020, 20:47
The 30 millionth LADA car rolled off the assembly line of AVTOVAZ (Video)24-09-2020, 18:12
Iron ore prices to surpass six-year high soon16-09-2020, 10:32
World Oil Demand Peak May Be Over - BP15-09-2020, 09:05
China expands car market capacity by increasing demand for steel and metals11-09-2020, 10:56
Prices continue to rise in the long and flat steel markets08-09-2020, 14:25
Difference between ferrous and non-ferrous metal28-08-2020, 13:45
Sign in with: