Gold Price Rises Due to Confident Tone of Central Banks 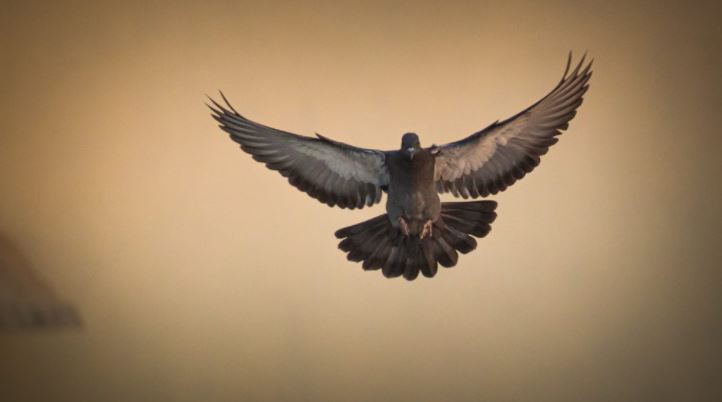 The limited reaction to the latest employment data shows that "despite the strong labor market report, it will not change what Federal Reserve Chairman Jerome Powell said this week," Edward Moya, senior analyst wrote in the report. OANDA brokerage market.

The low interest rates that boosted economic growth during the coronavirus pandemic have pushed gold prices to new highs in the past two years. Simple monetary policy lowers the opportunity cost of owning non-profitable assets such as bullion.

On Wednesday, the Fed was of its opinion that inflation would be "transient" and, most likely, will not require a rapid increase in interest rates. After that, the Bank of England surprised the markets by keeping interest rates unchanged.

The actions of these central banks helped gold ward off early losses in the week, allowing it to end the week with 1.0% gains.

The yield on 10-year US Treasuries on Friday fell to its lowest level in about a month.

Сomments
Add a comment
Сomments (0)
Partner news
Recommended:
China has invested over a billion dollars in agricultural development in Africa
Astronomers have discovered a huge "barrier" protecting the Milky Way from radioactive rays
Ukraine may attract a Canadian company to develop gas fields
On this topic
World gold prices fell to half-year lows due to the strengthening of the dollar
Gold slowed down after reports of new problems between the US and China
Gold rises above $ 1,800 an ounce for the first time since February
Stock prices for gold are preparing to overcome the mark of $ 1900 per ounce
Gold is still perceived as a safe haven amid the pandemic
The National Bank of Ukraine held an international round table on strategic planning with the
News Analytics
Государственная служба геологии и недр Украины обновила данные для Google Earth27-11-2021, 11:40
New COVID Option Rocks Metals Markets27-11-2021, 10:44
Motor Sich will produce a fully composite European-class helicopter27-11-2021, 09:09
UK car production plummets to 65-year low26-11-2021, 17:04
Ukraine and Canada have started the practical implementation of the space26-11-2021, 11:49
What unites Ilona Mask and other richest people in the world31-10-2021, 12:28
Moldavian Gordian knot - big politics28-10-2021, 11:03
Elon Musk's equity capital is approaching the $ 300 billion mark27-10-2021, 13:26
Hopes are dying to end the world's dependence on coal25-10-2021, 16:54
Will the rise in steel prices limit metallurgical production?25-10-2021, 11:44
Sign in with: