In the short term, further decline in precious metals prices can be expected if the Fed begins to speak more actively about the curtailment of stimulus or stock markets react negatively to this. 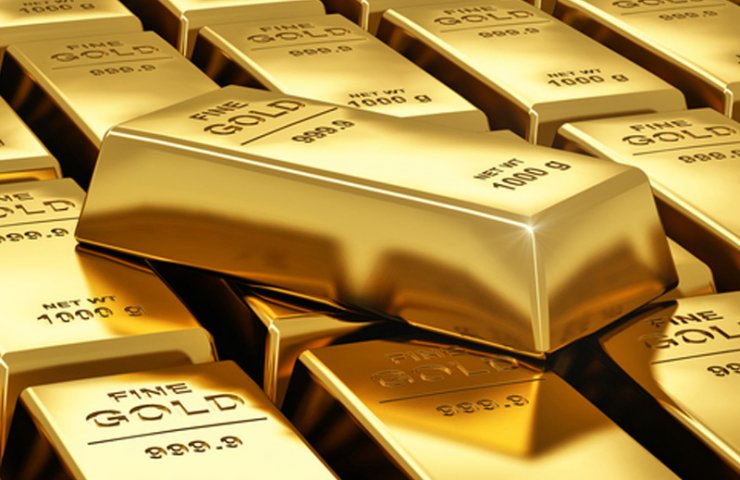 Gold futures closed on Wednesday at their lowest closing price since late March. The decline in quotations was facilitated by the growth of the US dollar index, which reached its highest level in a year.

"The price of gold is likely to decline further as the dollar strengthens," says FXTM market analyst Lukman Otunuga, adding that the Fed's preferred inflation indicator (personal consumption spending index) may also have an impact on gold's outlook. will be published on Friday.

“In the short term, further declines in precious metals prices can be expected if the Fed starts talking more actively about curtailing stimulus or stock markets react negatively to this,” he notes.

Meanwhile, quotes for gold and silver may try to rise again due to the opinion that "the Fed has cornered itself and has little opportunity to significantly reduce measures to support the economy," Russell said.

“Gold and silver prices are under pressure from a new strengthening of the US dollar and higher yields on 10-year Treasuries,” said Carlo Alberto de Casa, analyst at Kinesis Money.

Treasury bonds, like gold, are safe haven assets, and higher yields reduce the demand for gold.

Precious metal price volatility stems from “the belief that current (elevated) inflation will not be just temporary, as central banks have argued over the past few months,” de Casa said.

"Given this development, the Fed will probably have to start phasing out (stimulus measures) as early as November," the analyst said.

American stock markets on Wednesday struggled to recover from massive sell-offs on Tuesday, when the S&P 500 (SPX) index posted its fastest daily drop in percentage terms since May 12.

Финансовая аналитика, прогнозы цен на сталь, железную руду, уголь и другие сырьевые товары. More news and analytics on Metallurgprom telegram channel - subscribe to get up-to-date market information and price forecasts faster than others.
Сomments
Add a comment
Сomments (0)
On this topic
Stock exchange gold prices continue to fall
Gold is still perceived as a safe haven amid the pandemic
Gold prices rise amid falling industrial metals quotes
Gold Price Rises Due to Confident Tone of Central Banks
Gold on new fears of the spread of coronavirus
Gold slowed down after reports of new problems between the US and China
Recommended:
Losses from steel production in China exceeded $100 per ton - S&P
The strategy for the development of Russian metallurgy will be "quickly approved" in the Kremlin - Dmitry Peskov
China's shipbuilding industry continues to lead the global market
News Analytics
India prepares to lift export duties on steel09-08-2022, 08:34
Russian metallurgists will need more than 10 years to replace imports of key09-08-2022, 07:23
China reduced steel exports in July by one million tons or 12%08-08-2022, 17:41
World steel prices have moved from a protracted fall to growth08-08-2022, 16:27
Ferrexpo's net profit in the first half of the year decreased by 88%03-08-2022, 10:20
The US market may begin a collapse in prices for thick sheet14-07-2022, 09:39
High iron ore shortage could halt metallurgy's green transition28-06-2022, 14:02
Price volatility hits global steel market27-06-2022, 19:28
Recovery in China could be key to rising global steel prices - MEPS24-06-2022, 14:00
Conflict in Ukraine spurs Europe's drive for clean energy03-06-2022, 12:14
Sign in with: