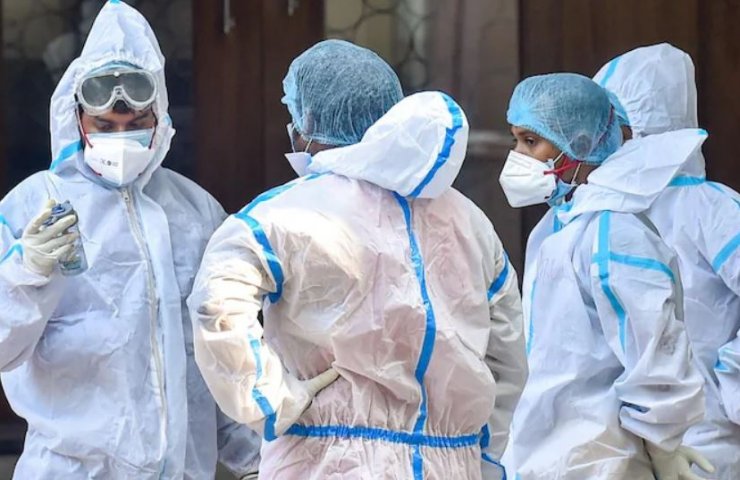 Despite intensified global efforts, more than a year after the onset of the COVID-19 crisis, “more and more new cases of the disease are being reported around the world,” wrote IMF Managing Director Kristalina Georgieva, IMF Chief Economist Gita Gopinat and economist Ruchir Agarwal.

“It is urgent to take action to stop the rise in mortality and economic damage. Putting an end to the pandemic is a solvable task, but this requires additional coordinated global action, ”they wrote.

Noting that economic recovery in different countries is proceeding along dangerously diverging trajectories, K. Georgieva and her colleagues wrote that as of the end of April 2021, less than 2% of the African population had been vaccinated. By comparison, more than 40% of the population in the United States and over 20% of the population in Europe have received at least one dose of the vaccine.

The blog says that the proposal aims to vaccinate at least 40% of the population in all countries by the end of 2021 and at least 60% by the end of the first half of 2022, monitor and insure against the risks of worsening the situation, and maintain sufficient stocks of medicines and enforce public health measures in places with low vaccination rates.

K. Georgieva and her colleagues noted that G20 governments have already pledged to close the $ 22 billion funding gap identified by the ACT-Accelerator, a global collaboration platform. launched by the World Health Organization (WHO) and its partners.

They noted that additional grant contributions of an estimated US $ 13 billion are needed. The remainder of the overall funding plan (about US $ 15 billion) could come from national governments, possibly with support from multilateral development banks' COVID-19 funding mechanisms.

K. Georgieva and her colleagues said that the rapid end of the pandemic could also contribute to the injection of the equivalent of US $ 9 trillion into the global economy by 2025 through an accelerated recovery of economic activity.

They added that advanced economies, which are likely to spend the bulk of the funds, will receive the highest returns on public investment in modern history.