World oil consumption in the second half of 2022 may exceed pre-pandemic levels, but on average, demand for the year will be slightly lower than in 2019. This forecast is contained in the report published on Thursday by the Organization of the Petroleum Exporting Countries (OPEC). 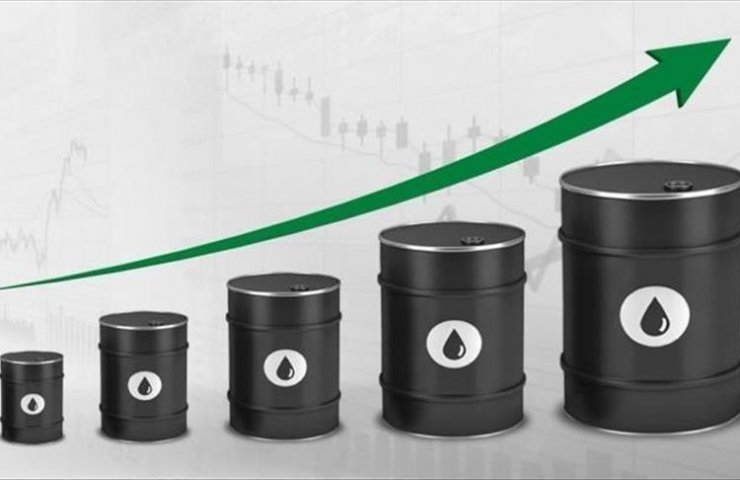 The organization expects an increase in oil demand due to the ongoing Covid-19 vaccination program. But at the same time, there is uncertainty about the pace of recovery in demand due to the risk of new strains of coronavirus, the authors of the forecast note.

The countries participating in the OPEC + agreement at online meetings on July 1-2 and July 5 considered a plan for a monthly increase in production in August-December 2021 and discussed the possibility of extending the agreement itself until the end of 2022, but could not accept decision due to disagreements between two OPEC countries - Saudi Arabia and the United Arab Emirates (UAE).

A new date for the OPEC + meeting has not yet been set, and members of the agreement continue informal consultations.

According to the OPEC forecast, the production of liquid hydrocarbons in non-OPEC countries in 2022 will reach 65.85 million barrels per day, which is 2.1 million barrels per day. higher than the forecast for the current year. Growth in production of liquid hydrocarbons is expected next year in the United States, Russia, Brazil, Norway, Canada, Guyana, Kazakhstan, China, India, Oman, Qatar, Great Britain and Azerbaijan. Production decline may occur in Egypt, Thailand, Indonesia and Malaysia.

In June, oil production in OPEC amounted to 26.03 million barrels per day, which is 586 thousand barrels per day higher than the level of May, according to the OPEC report. This estimate is based on secondary sources such as Argus.

Финансовая аналитика, прогнозы цен на сталь, железную руду, уголь и другие сырьевые товары. More news and analytics on Metallurgprom telegram channel - subscribe to get up-to-date market information and price forecasts faster than others.
Сomments
Add a comment
Сomments (1)
On this topic
The market considered the deal OPEC+ reduction of oil production of one dollar
Saudi Aramco's net profit almost halved in 2020
World economy will grow by 5.6% this year - OECD forecast
Saudi Arabia called for an emergency meeting of OPEC+ after the call of the President of the United
Saudi Aramco has offered to buyers of oil, the highest discount for the last 20 years
OPEC predicted the return of oil to USD 40 per barrel in the second half of 2020
Recommended:
Financial giant Goldman Sachs begins massive layoffs
China production cuts in winter will give limited boost to steel markets - Platts
Ferroalloy enterprises of Ukraine in total reduced output by 27.6%
News Analytics
The production of passenger cars in Russia decreased by 2.8 times in eight29-09-2022, 11:19
Donetsk and Torez electrotechnical plants will start producing electrical29-09-2022, 11:37
Ukrainian coking plants reduced gross coke production by 55.2%29-09-2022, 11:28
China ramps up investment in transport to bolster economy29-09-2022, 11:33
The heads of mining companies named the main risks for business29-09-2022, 10:03
China production cuts in winter will give limited boost to steel markets -15-09-2022, 10:09
Steel prices may rise as manufacturers stop production11-09-2022, 14:06
IREPAS: The global long products market is in a "dramatic situation"10-09-2022, 20:49
Steel prices are unlikely to rise significantly in the near future - analysts02-09-2022, 22:58
Steel prices may move up on new data from China31-08-2022, 12:19
Sign in with: