The rapid rise in oil prices, which began this year, will continue without a doubt. Proof of this was the increase in oil prices announced by the largest exporter for key consumers in Asia, the US and Europe. This means a further rise in energy prices around the world. 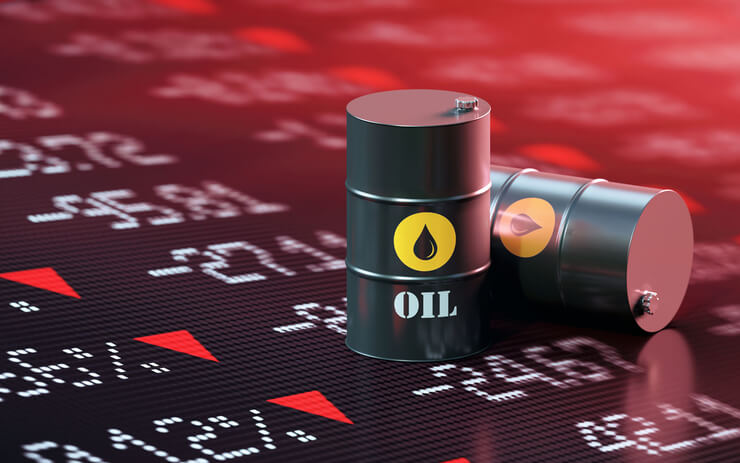 Brent crude is up about 20% over the past 30 days as global consumption remains high despite the spread of the micron variant of the virus. In addition, over the past year, oil reserves have declined sharply, and many major producers are struggling to increase production.

After the decision of the world's largest oil exporter, the state-owned company Saudi Aramco, to raise prices for its key markets, prices for "black gold" rushed up again. And although the announced increase was less than $1 per barrel, the markets took this news as a signal for a new round of growth in commodity prices.

Saudi Aramco raised its oil prices for consumers in Asia, the US and Europe at Arab Light by $0.6-2.8 per barrel more than in February. For other grades of Middle Eastern oil, the rise in prices for Asian countries amounted to less than $0.7 per barrel. Prices for the US market rose by only $0.3 per barrel.

However, Saudi Aramco's oil pricing decisions often set the tone for other producers in the Middle East.

On Friday, February 4, the price of April futures for Brent crude reached $93.63 per barrel, according to ICE data. March futures for WTI crude at New York trading also exceeded $93 per barrel.

Aramco's decision comes days after OPEC+ decided to increase daily oil production by 400,000 bpd next month. Many energy analysts doubt that the oil exporters organization, led by Saudi Arabia and Russia, will add so much to the market because of supply problems for some of its members.