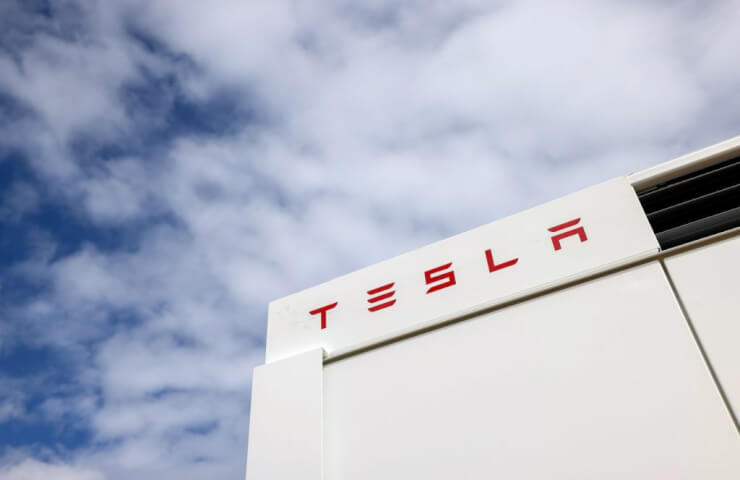 Tesla sold a record 70,847 Chinese-made vehicles in December 2021, the highest since the American company began production in Shanghai in 2019.

According to the China Passenger Car Association, the manufacturer's sales tripled from the previous year, up 34% from November. The latest influx of production has pushed the total number of Chinese-made Tesla vehicles to about 473,078, which is half of global production, Reuters reported.

Commenting on the news, the managing director of Sino Auto Insights called the numbers "impressive", especially given the current supply chain challenges.

“There were much more of them in December. This is despite the chip and battery shortages that other EV makers are facing, ”he told Reuters.

The news comes just days after Tesla boss and serial entrepreneur Elon Musk was criticized for opening a Tesla showroom in Xijiang, a Chinese province known for human rights abuses against the majority of the Muslim Uyghur population.

The announcement via social media drew criticism from several organizations.

The Council on American-Islamic Relations called on Tesla and Musk to "end economic support for the genocide."

"No American corporation should do business in a region that is at the center of a genocidal campaign against a religious and ethnic minority," the group's PR director, Ibrahim Hooper, said in a statement.