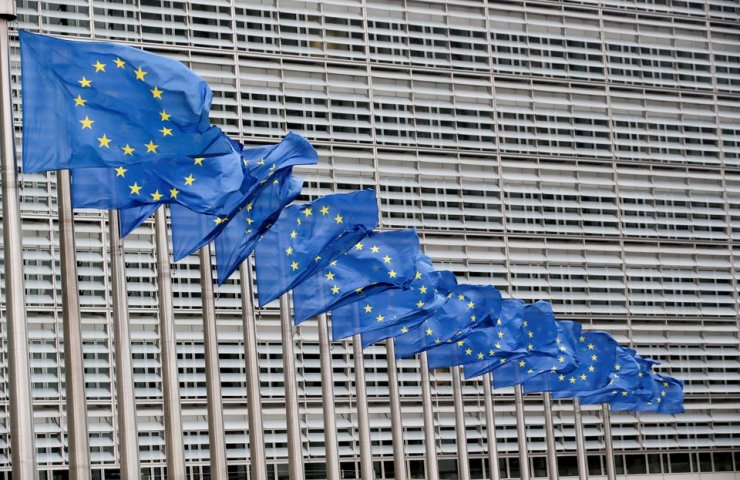 European Union leaders intend to take measures to protect consumers from record high energy prices, which have led to a decline in industrial production and an increase in consumer accounts.

EU leaders will meet October 21-22 to discuss the energy price spike and a "toolbox" released by the European Commission this week that confirmed measures that national governments can use to provide immediate assistance to consumers.

The Leaders' Draft Conclusions invites the European Commission and EU countries to use this toolkit “to provide short-term assistance to the most vulnerable consumers and to support European companies.”

As of Wednesday, twenty EU countries have developed such measures, including price caps, energy tax cuts and subsidies for poorer households.

This number is set to rise as Germany plans to reduce its electricity bill surcharge, which will help finance investments in renewable energy.

The Commission said it will also assess measures the EU can take in the long term to protect countries from price surges, including joint gas purchases.

EU leaders will ask the Commission to “consider medium and long-term measures that would mitigate excessive price volatility, enhance EU energy resilience and ensure a successful transition to the green zone,” the draft conclusions read.

EU ministers will "get started immediately" at an emergency meeting on energy prices on October 26, according to a draft that may change before it is adopted by the leaders.

Leaders will also ask the European Investment Bank, which is owned by EU governments, "to examine capital stocks to accelerate investment in the green economy transition to reduce the risks of future disruption."

Сomments
Add a comment
Сomments (0)
Partner news
Recommended:
The first ship with coal from the USA, contracted by DTEK for the needs of Centrenergo, arrived in Ukraine
Russian anti-satellite tests made spacewalk more risky
Ukrainian scrap lobby shocked by plans to increase scrap export duties to 200 euros
On this topic
The new environmental plan of the European Commission shocked Poles: they will have to pay more for
Pope Francis said that poor people are more likely to suffer from indifference of the public
Philips recalls up to four million ventilators
Ukraine and the European Union signed a Memorandum on the supply of strategically important raw
European Union scrap collectors worried about possible export restrictions
G20 Finance Ministers Sign Global Tax Agreement at Venice Summit
News Analytics
Ведущие автопроизводители заявили о повышении цен на автомобили из-за роста цен05-12-2021, 10:42
Yuzhmash denied reports of agreements with Turkey on the supply of Zenit-204-12-2021, 13:35
Gold price rises amid falling US employment data04-12-2021, 12:37
Elon Musk announced the start of construction of a SpaceX launch pad in Florida04-12-2021, 11:27
Zaporizhstal transferred 1400 tons of medical oxygen to Ukrainian hospitals in04-12-2021, 10:14
What unites Ilona Mask and other richest people in the world31-10-2021, 12:28
Moldavian Gordian knot - big politics28-10-2021, 11:03
Elon Musk's equity capital is approaching the $ 300 billion mark27-10-2021, 13:26
Hopes are dying to end the world's dependence on coal25-10-2021, 16:54
Will the rise in steel prices limit metallurgical production?25-10-2021, 11:44
Sign in with: