British Steel is introducing temporary premiums on steel prices for electricity and transportation, which are in place today to avoid rising costs. 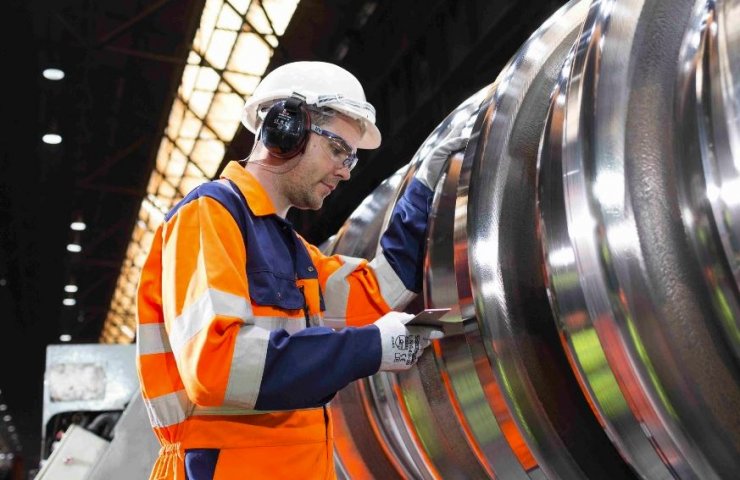 Energy prices rose "exponentially during August and September, and forward prices indicate that very high costs will persist during the winter and may increase further," British Steel said in a statement that fell into the hands of reporters. .

The UK government announced on September 25 that it will issue temporary visas to 5,000 foreign truck drivers to alleviate the driver shortage estimated by market analysts at 100,000. The effect is felt throughout Europe, but has been exacerbated by the aftermath of Brexit in the UK. Baroness Ruby McGregor-Smith, President of the British Chamber of Commerce, said the announcement was insufficient and “tantamount to throwing a thimble of water into a fire.