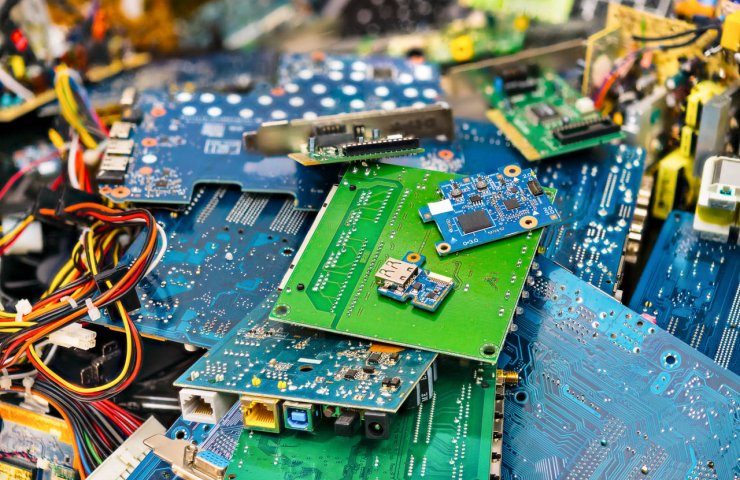 Glencore, a Swiss trading company and one of the world's largest suppliers of raw materials and rare earths, plans to build a recycling plant for used electronics in the UK.

According to the UK government's health and safety agency, the British dump about two million tons of electronic waste, such as computers, televisions and mobile phones, in landfills each year.

Following the issuance of a permit by the UK government, the facility could be operational within 12-18 months, the company said.

The value of raw materials, including copper, gold and other precious metals, in global e-waste reached $ 57 billion in 2019, of which only $ 10 billion was recycled, according to a 2020 United Nations report. >

Since the 1990s, it has processed over a million tons of electronic scrap.

Scrap typically accounts for about a third of the roughly 30 million tonnes of global copper supply every year.