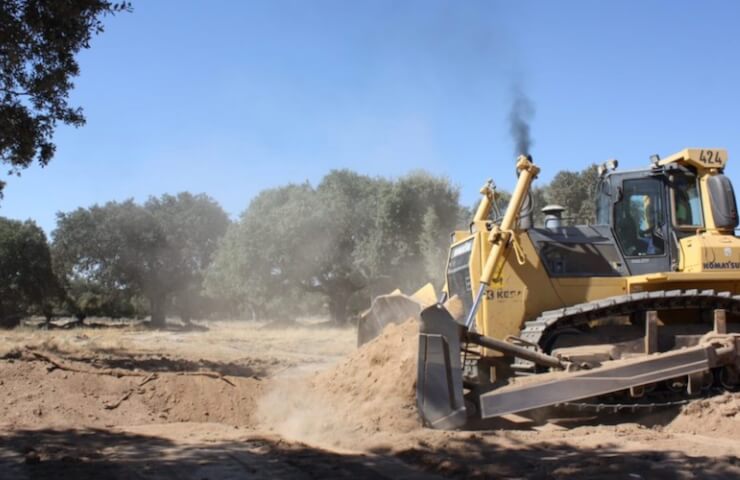 Berkeley Energia, an Australian company that has been trying for years to build Europe's only open pit uranium mine, has been notified that its request to build a uranium concentrate plant in Retortillo has been rejected by the Spanish Ministry of the Environment.

This news comes as no surprise, as back in July, the country's nuclear regulator CSN already issued a binding ruling against the project for safety reasons.

In the view of the regulator, there was a lack of reliability and a high degree of uncertainty about how the radioactive waste would be stored at the facility.

At the time, Berkeley Energia (Berkeley) stated that it was extremely disappointed with this decision and would consider options for protecting its interests.

Berkeley's Retortillo project in the western region of Salamanca received preliminary approval in early 2013. Development of the project began in 2016, but since then the mining company has struggled to obtain all the necessary permits to start construction.

It has indeed received a number of positive reviews from various regulatory bodies, such as two Nuclear Safety Council ordinances concerning pre-operational surveillance plans for radiological and environmental impacts and groundwater control.

However, several environmental groups have in the meantime filed appeals against the company's licenses and permits, while politicians in both Spain and neighboring Portugal have expressed their opposition to the project.

Thus, the recent news of the ministry's refusal was greeted by activists opposed to the project, in particular the Stop Uranio environmental group, which has been campaigning against the mine for a decade. Concerns associated with the project include its impact on nearby cattle.