As a result of a possible takeover of German assets, the British company will have access to relatively inexpensive billets and slabs. 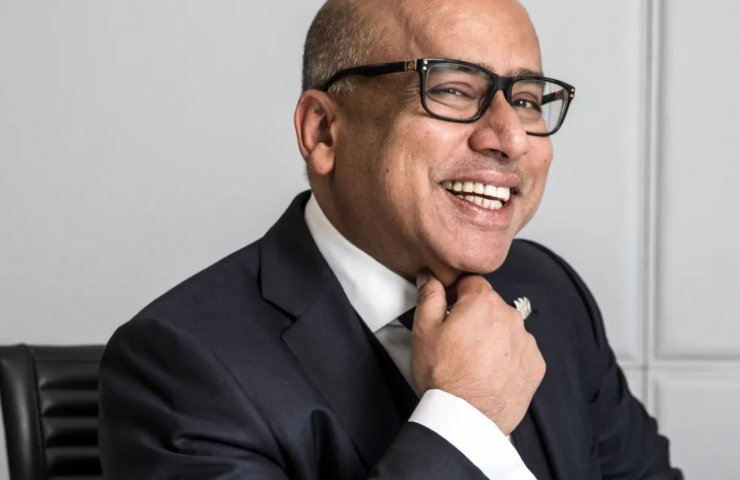 Liberty Steel, which last month announced an optional indicative offer to Thyssenkrupp Steel Europe, will begin examining the financial statements of the largest German steel group in the coming days.

"Liberty Steel will begin a thorough review shortly and thus gain insight into the key business data of Thyssenkrupp's steel business," Liberty said in a statement.

Thus, in the business empire of Sanjeev Gupta, rumors about a possible admission to Thyssenkrupp's books were confirmed in order to purchase his steel business.

Gupta's position has been strengthened by consolidation negotiations between Sweden's SSAB and Tata Steel, which could lead to a deal and potentially leave Liberty Steel as the sole contender for Thyssenkrupp Steel Europe.

Thyssenkrupp, which has confirmed it has agreed to reveal its financial secrets to Britain's Liberty, has said it intends to make a decision to sell or retain its steel mill by March.

Deutsche Bank estimates that the deal between Liberty Steel and Thyssenkrupp could generate synergies of € 200-300 million, and the regulatory hurdles are lower than potential deals the German group could have with Salzgitter or Tata Steel.

"Both companies will complement each other by becoming a stronger player in the Western and Central European markets, which, in particular, is necessary for Liberty to expand access to (automotive) customers and implement its decarbonization strategy," the bank said in a statement on last week.

The successful bid will reduce Liberty Steel's reliance on slabs and hot rolled coils, which it needs to purchase annually up to 3 million tonnes to supply billets to its production lines.