The fates of two British nouveau riches Lex Greensill and Sanjeev Gupta are closely intertwined and not only by mutual financial obligations. 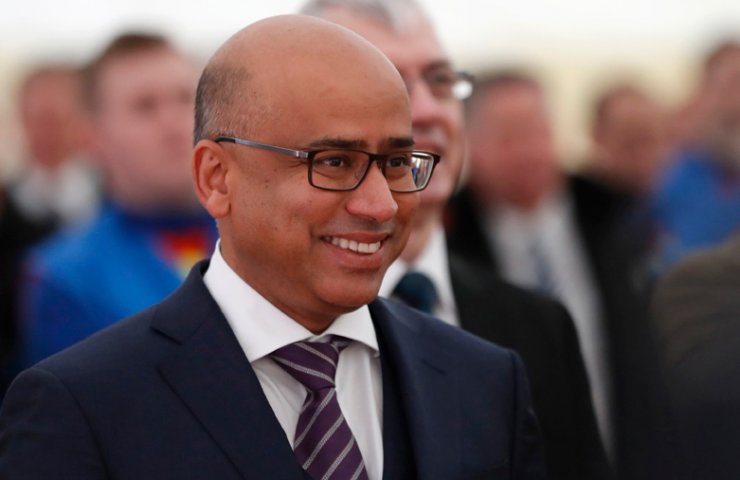 The explosive growth of assets and capital of two entrepreneurs Lex Greensilla and Sanjeev Gupta is closely intertwined. One of them, Gupta, formed the fast-growing GFG Alliance, buying up distressed metallurgical assets. Another, Greensill, provided funding for the rapid expansion of the Gupta empire. After several years of internships at investment banks Morgan Stanley and Citi, the Australian native founded the fintech company Greensill in London in 2011 to finance supply chains to steel mills.

This system is now collapsing - and the business alliance between the two billionaires is falling apart. Since a financial company in Australia filed for bankruptcy this week, the GFG Alliance could not have acted otherwise. Eventually, the flow of money from Greensill to Gupta's company dried up.

The amount of borrowing from Greensill by businesses within the GFG Alliance, a disparate group of companies owned by Gupta, from metals to banking, remains a mystery. However, a supply chain finance group backed by SoftBank and advised by former UK Prime Minister David Cameron has provided billions of dollars in funding to the steel mogul in recent years.

The move marks a staggering divide between businesses whose close ties have attracted close regulatory scrutiny. Greensill is preparing to file for bankruptcy in the UK, according to the Financial Times.

Founded by former banker Lex Greensill, the eponymous group plunged into crisis this week after its main insurer refused to renew its $ 4.6 billion contract and Credit Suisse froze $ 10 billion of funds associated with the company.

Greensill problems caused a wave of concern among GFG suppliers, UK politicians and trade unions about the outlook for the UK steel industry.

Several suppliers to Liberty Steel, GFG's core metals business, have said they are now requiring steelmakers to pay in advance for deliveries.

The Greensill crisis came amid a boom in the metals market, fueled by a rebound in demand in China and optimism that the deployment of vaccines will allow the global economy to recover.

The GFG said its dozens of businesses operate independently, with their own funding mechanisms. However, over the past two weeks, Sanjeev Gupta has been forced to withdraw from negotiations on the purchase of the steel division of the German conglomerate ThyssenKrupp and Hungarian owned by the Ukrainian ISD metallurgical plant Dunaferr.