The Czech Republic has invented a paper that destroys the coronavirus

According to the Czech Academy of Sciences, people will be able to use antique paper for normal office work, including various printing methods. 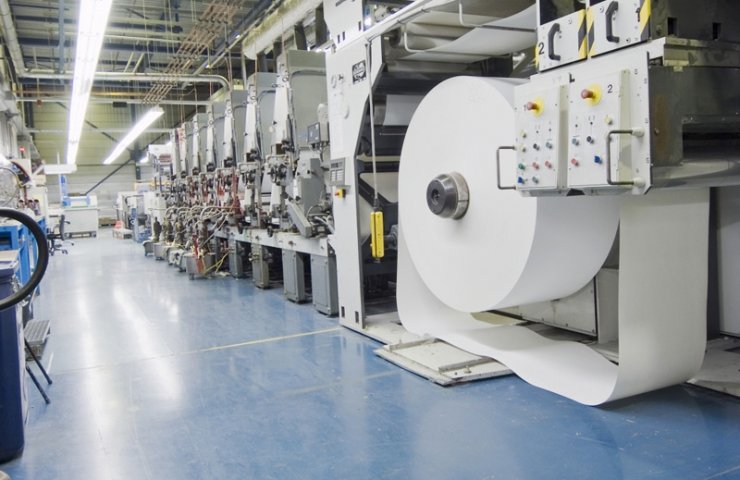 In the Czech Republic, a paper was invented that destroys bacteria and viruses that enter its surface, including particles of coronavirus, reported by the Czech agency ČTK. Scientists hope that their invention can be used in the manufacture of banknotes and documents.

The paper is impregnated with special chemicals with zinc and silver nanoparticles. They kill viruses, bacteria and yeast, but remain safe for human skin. "Within one minute, 99% of microbes disappear from its surface, " said one of the developers, Jiri Sobek. According to him, the development was carried out for several years.

“The main function that begins to kill bacteria and viruses after contact is twofold. The bacteria are killed within one minute with an efficiency of over 99 percent. Complete inactivation occurs. For covid viruses, tests have confirmed that after 10 minutes this is about 70 percent and after 30 minutes all the covid on the surface will be inactivated, ”the scientist explained.

Thanks to additional modification, such paper can even destroy particles of a new type of coronavirus that hit its surface.

“And we are ready to produce from 10 to 20 thousand tons of paper,” the scientist concluded.

In the near future, the Czech Republic plans to produce the first 10 tons of such paper.

Сomments
Add a comment
Сomments (0)
Partner news
Recommended:
General Motors lost the leadership in the US market to Japanese Toyota due to a shortage of chips
Accidents and fatalities in coal mine accidents decreased in China in 2021
Contracts for the supply of steel to the automotive sector in Europe rose by 500 euros - MEPS
On this topic
The deficit in Britain: the Brits are stocking up before Brexit
Czech government invests 2 billion euros in the construction of a giant battery plant
Philips recalls up to four million ventilators
Poland could lead the race in hydrogen steel technology
German manufacturer of zinc self-destructed in pandemic coronavirus
Belgium bans flights and trains from Great Britain due to new strain of coronavirus
News Analytics
US company aims to smelt first steel on the Moon in 202422-01-2022, 12:57
Iron ore prices show third weekly gain22-01-2022, 12:56
Chamberlain resigns as head of the London Metal Exchange in favor of22-01-2022, 11:28
German scientists have found a way to prevent the formation of blockages in22-01-2022, 10:39
Water shortage in Chile will hit copper production in 202221-01-2022, 20:57
Semiconductor shortage will persist for years to come09-01-2022, 13:11
2021 was the worst year for gold since 201501-01-2022, 13:08
Iron ore will be significantly cheaper in 2022 - consensus forecast by leading01-01-2022, 12:46
Profits of Ukrainian and Russian steel plants will remain above average until21-12-2021, 11:23
British analysts downgrade forecast for global steel production in 202114-12-2021, 15:06
Sign in with: