The merger was approved by 99.85% of PSA shareholders. The deal is expected to close by the end of March. 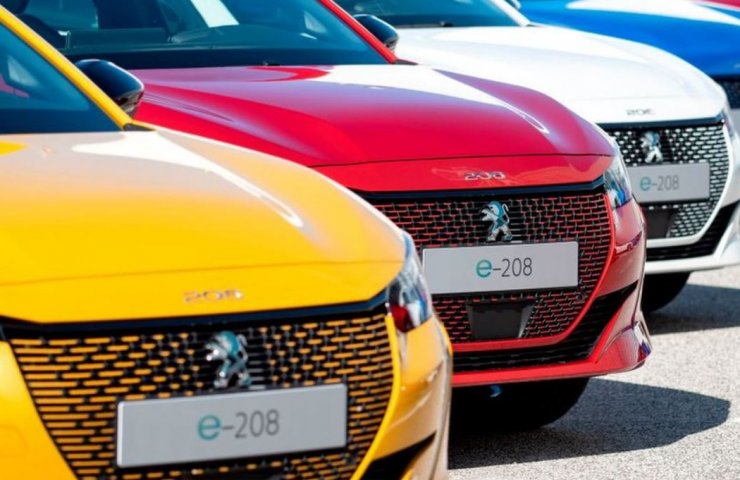 Major shareholders have approved the merger of the French automaker PSA with the Italian-American concern Fiat Chrysler Automobiles. The combined company called Stellantis, which will be based in the Netherlands, will include 14 brands. It will become the fourth largest auto giant, with eight million vehicles from these manufacturers entering the market in 2019.

The CEO of the merged company with powers for five years will be the head of Peugeot, Carlos Tavares. he will also serve on the board of directors chaired by Fiat-Chrysler Chairman John Elkan.

The merger agreement was signed in mid-December. 46% of revenue will come from Europe, 43% from North America. In September last year, the companies changed the terms of the deal due to a change in circumstances due to the pandemic.

At the end of December, the European Commission approved the transaction on the merger subject to full compliance with the package of obligations agreed by the companies.

Peugeot SA shares are up 3.4% at auction in Paris on Monday. Fiat Chrysler Automobiles NV shares up 3% in Milan.

Recommended:
Zaporizhstal exported about 900 thousand tons of rolled metal along the Dnieper
Protests against the work of a by-product coke plant continue in Kharkiv
An early warning system about man-made disasters has been launched at the Dnieper Metallurgical Plant
On this topic
European Commission approves car deal of the year authorizing Fiat Chrysler and Peugeot merger
The head of Peugeot, said that the deal to merge Chrysler with Fiat will take place in any case
The European Commission will check the legality of the Alliance Fiat-Chrysler with Peugeot
European automakers stopped production
The European auto industry closes plants because of the violation of supply chain components
Is the German auto industry preparing for a collapse?
Add a comment
Сomments (0)
News Analytics
From 2030, all new Boeing jets will be able to refuel from household waste24-01-2021, 18:56
Polish President urged the European Union to strengthen sanctions against Russia24-01-2021, 15:14
Trump's legacy - carmakers shut down factories over Chinese chip shortages24-01-2021, 12:05
Adviser to the President of Ukraine: We expect 2021 to be a year of economic24-01-2021, 11:52
11 miners rescued from exploding gold mine in China on January 1024-01-2021, 11:05
China will overtake the United States to become the world's largest economy in27-12-2020, 12:04
The shortage in the US steel market will last at least until the end of the25-12-2020, 11:36
Steel production in China to surpass one billion tons this year23-12-2020, 10:59
Iron ore prices hit seven-year high and continue to rise15-12-2020, 10:26
Prices for metallurgical raw materials continue to rise in regional markets10-12-2020, 11:32
Sign in with: