The European Commission has given the green light for the merger of French parent company Opel PSA with the American Italian manufacturer Fiat Chrysler (FCA). 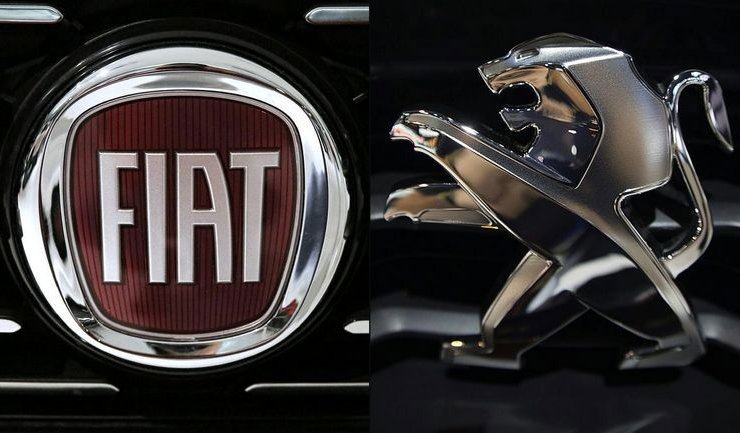 European Commission approved under the EU Merger Regulation the proposed merger of the car companies Fiat Chrysler Automobiles NV (FCA) and Peugeot SA (PSA). The press service of the Commission added that the approval of the deal depends on full compliance with the package of obligations offered by the companies.

“We can approve the merger of Fiat Chrysler and Peugeot SA because their commitment will facilitate entry and expansion of small commercial vans,” said Executive Vice President Margrethe Vestager.

The European Commission launched an investigation into the merger in June out of concern that it would reduce competition in the van market. However, after providing a number of obligations from the automakers, it was decided to issue a permit for the merger of assets.

Fiat Chrysler Automobiles and PSA Group have set themselves the goal of settling all merger formalities by the end of January 2021. Both companies are in a hurry to reap the first € 6 billion in annual savings from the synergy of a single enterprise as soon as possible.

Fiat Chrysler and Peugeot deal will create the fourth largest automotive group in the world after Volkswagen Group, Toyota and Renault-Nissan alliance.

The group will have a stable group of strong brands, from RAM and Jeep to Peugeot, Citroen and Opel, but also worryingly lagging brands such as DS, Dodge, Alfa Romeo, Fiat, Lancia, Chrysler and Maserati.

Recommended:
In 2020, Metinvest invested about UAH 8 billion in the development of Kryvyi Rih enterprises
Turkey responds to EU with its own anti-dumping investigation of hot rolled steel supplies
Protests against the work of a by-product coke plant continue in Kharkiv
On this topic
EU will not insist on crushing tech giants
The head of Peugeot, said that the deal to merge Chrysler with Fiat will take place in any case
The European Commission will check the legality of the Alliance Fiat-Chrysler with Peugeot
The Supervisory Board of PSA approved the merger with Fiat Chrysler
Fiat and Peugeot are preparing to create the largest automaker in the world
Olivier Morne will head the sales and marketing of LADA
Add a comment
Сomments (0)
News Analytics
In 2021, Ukrzaliznytsia plans to repair more than 300 locomotives for UAH 426-01-2021, 15:30
Ukraine has enough "metals of the future" for the development of innovative26-01-2021, 14:40
High-speed railway line will connect the south of Kazakhstan and the capital of26-01-2021, 14:27
In 2021, an analogue of the US Department of Defense Research Projects Office26-01-2021, 11:24
Turkey plans to produce 100 tons of gold annually26-01-2021, 11:15
China will overtake the United States to become the world's largest economy in27-12-2020, 12:04
The shortage in the US steel market will last at least until the end of the25-12-2020, 11:36
Steel production in China to surpass one billion tons this year23-12-2020, 10:59
Iron ore prices hit seven-year high and continue to rise15-12-2020, 10:26
Prices for metallurgical raw materials continue to rise in regional markets10-12-2020, 11:32
Sign in with: