The layoffs are part of the company’s program to improve EBITDA by € 200 million and bring the net debt to EBITDA ratio below 3.0x by the end of 2022. 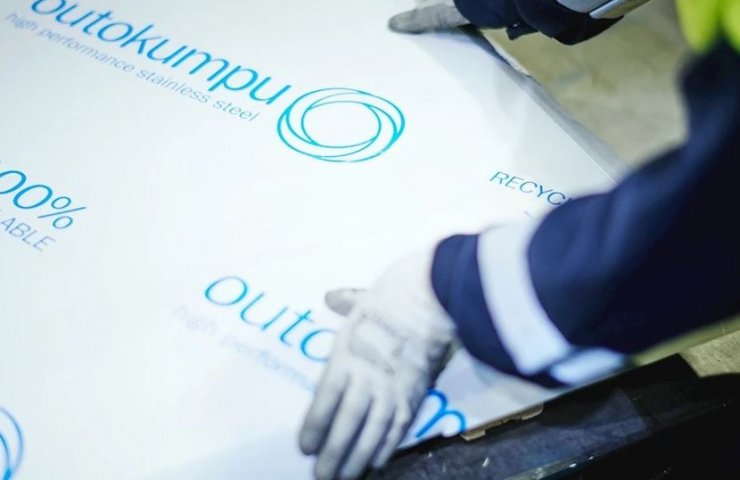 As a result of negotiations with trade unions, Outokumpu is cutting its staff by 250 people in Finland, by 230 people in Germany and by 170 people in Sweden. In addition, further reductions in personnel at the company's American plants by 250 employees continue.

The planned total headcount reduction by 1,000 will be fully completed by the end of 2021. Outokumpu plans to reduce its headcount to less than 9,000 in 2022.

"Due to the challenging market environment with continued high import pressures in Europe and the COVID-19 pandemic affecting the global economy, it is imperative that the company be cost competitive by reducing fixed costs, a significant part of which are personnel costs." - says Outokumpu's post.

Staff reductions are expected to result in total annual savings of around € 70 million, of which € 60 million are direct personnel costs.

Recommended:
ArcelorMittal increases prices for coiled steel again in the EU and immediately by 30 euros per ton
"Dneprotyazhmash" has mastered a new product - a steel carrier
An explosion thundered in the north of China, there are victims
On this topic
German airline Lufthansa plans to cut 22 000 jobs
More than 400 000 jobs will be lost in Germany after the transition to electric vehicles
Finland gained the world's first metallurgical plant on hydrogen fuel
Finnish Outokumpu became the largest producer of steel in the world
Outokumpu Warns of Falling Income Due to Soaring Imports from Asia
EU steel imports growth declines sharply in Q1 2019
Add a comment
Сomments (0)
News Analytics
Lenovo remains the global leader in personal computer shipments in 202017-01-2021, 08:19
Ukrzaliznytsia held successful auctions for the sale of scrap metal with an16-01-2021, 17:35
Gosgeonedra of Ukraine is moving to the world geodetic coordinate system WGS-8416-01-2021, 13:38
The only uranium mining enterprise in Ukraine reduced uranium production by 7.1%16-01-2021, 13:52
China's New Energy Vehicle Sales to Grow 54% in 202116-01-2021, 12:32
China will overtake the United States to become the world's largest economy in27-12-2020, 12:04
The shortage in the US steel market will last at least until the end of the25-12-2020, 11:36
Steel production in China to surpass one billion tons this year23-12-2020, 10:59
Iron ore prices hit seven-year high and continue to rise15-12-2020, 10:26
Prices for metallurgical raw materials continue to rise in regional markets10-12-2020, 11:32
Sign in with: