Ford Europe plans to launch the first all-electric model in Cologne in 2023. The American brand wants to phase out combustion engines entirely by 2030. 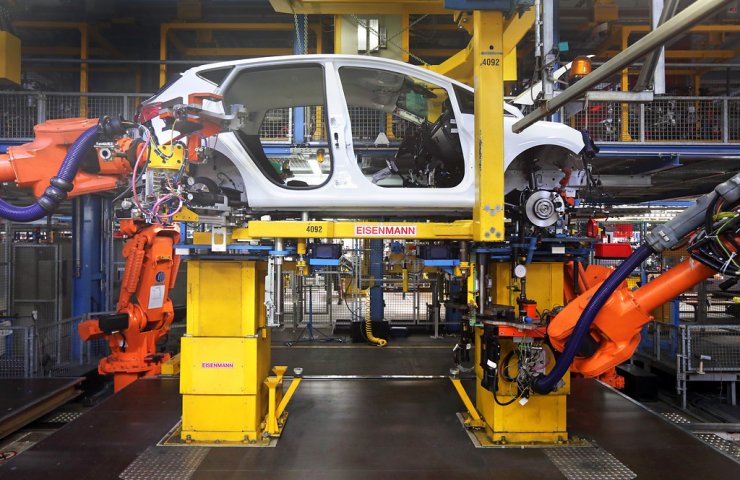 American automaker Ford will invest $ 1 billion in Germany over the next two and a half years to launch production of the first purely European electric model.

The all-electric Ford, which the group is developing with the help of its German partner VW, will go on sale in Cologne in early 2023.

“We are taking the first step on our journey into the world of electricity,” said Ford Europe chief Stuart Rowley at a press conference on Wednesday.

Rowley also announced the complete retirement of Ford Europe from the world of internal combustion engines.

"In 2030, only electric motors operating exclusively on batteries will be used for cars," he stressed.

As a first milestone, Ford will have only partially electrified models by mid-2026 and no new internal combustion engine models.

Recommended:
China to launch its first hybrid rocket in 2021
JP Morgan Analysts Announce New Super Growth Cycle in Commodities
EU economy will not be able to return to pre-pandemic level before mid-2022 - Lagarde
On this topic
Ford explained why soon all cars will be electric purely economic calculations
KAMAZ presented a compact city electric vehicle "KAMA-1"
Korean auto makers will switch to hydrogen engines with help from Chinese steelmakers
South Korean DSME to build six LNG carriers for Arctic LNG 2
The future of electric vehicles is being shaped in China
Is the German auto industry preparing for a collapse?
Add a comment
Сomments (0)
News Analytics
Ministry of Commerce: China intends to strengthen trade and economic ties with24-02-2021, 18:49
Vostochny GOK in 2020 increased the production of uranium concentrate by 7%24-02-2021, 18:58
For the first time in Ukraine, recirculators and irradiators for air24-02-2021, 18:37
Novokramatorsk Machine-Building Plant keeps sales and production at the level24-02-2021, 17:53
The English court rejected the claims of the Russian "Tatneft" against24-02-2021, 17:42
Global iron ore production growth to outstrip cumulative production in India23-02-2021, 10:22
Fitch Ratings Warns of “Shocking Impact” on Fossil Fuel Exporters18-02-2021, 14:44
Raw material prices rise by about 10.5% in January 2021 - Deutsche Industriebank12-02-2021, 10:48
JP Morgan Analysts Announce New Super Growth Cycle in Commodities11-02-2021, 17:56
S&P Global Platts predicts first drop in domestic steel demand in China in 510-02-2021, 12:26
Sign in with: